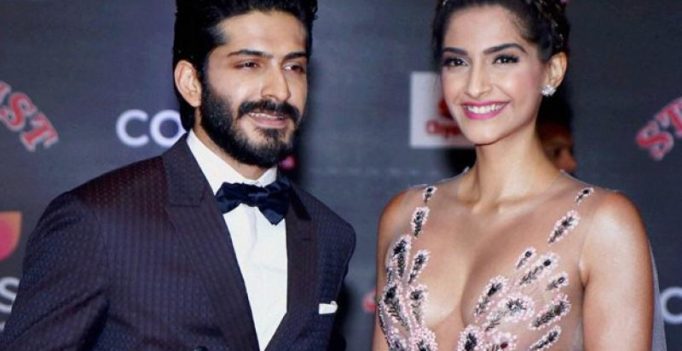 Harshvardhan Kapoor’s recent run-in with actor Diljit Dosanjh and a media group for giving the latter, the award for the best debutant, seems to have hurt his star-sister Sonam Kapoor.

“He’s not that kind of a person. Harsh is the sweetest, gentlest, kindest soul I’ve met. And to troll him just because he made a point about the debutant’s award, is just too unfair. He was speaking out of conviction. And according to me, he was not speaking out of line,” says the protective and proud sister, who feels Harsh was ‘awesome’ in his debut film, Mirzya.

“Just because it didn’t do well, doesn’t mean all the hard work that has gone into it is nullified. Even my debut film, Saawariya, didn’t work at the box office. But I’m very proud of it. And I’m proud of what my brother did in Mirzya,” says Sonam.

Regarding Harsh’s objection to Diljit Dosanjh’s debut award, Sonam says, “Harsh is one of Diljit Paaji’s biggest fans. Harsh’s objection was on technical not on creative grounds. Our father (Anil Kapoor) has always taught us to be appreciative of other actors’ works. We’ve grown up in an atmosphere where we have constantly heard other actors’ work being appreciated. Neither my brother nor I would ever feel resentful of the good work done by our colleagues.” 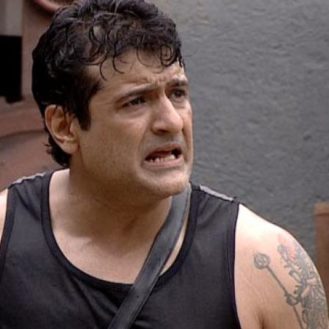