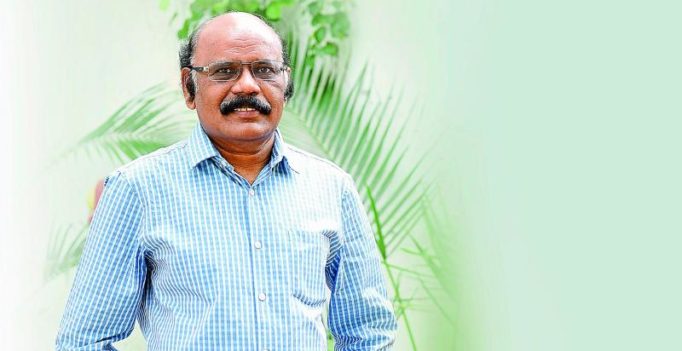 For Dr Lokeshwara Rao Sajja, it was not an easy journey from a small village in Andhra Pradesh to the National Faculty for the American Association for Thoracic Surgery International Coronary Congress 2016, which will be held in New Delhi in November.

The senior consultant cardiac surgeon at Star Hospitals will share the stage at the congress with 10 top Indian cardiac surgeons and several others worldwide to train and update the new developments in the field of coronary artery surgery. “It feels great to be a part of an elite group. As a national faculty, I will be speaking at the congress and will be chairing a session,” he says.

However, it is not the first recognition for Dr Sajja, who has an impeccable track record. He is the first and only surgeon from India who has presented a paper at the annual meeting of prestigious AATS so far. In 2000, it was Dr Sajja who had introduced for the first time a new technique of ‘Extra-fascial Harvesting of Radial artery graft for CABG’ and popularised the technique.

Over the decades, the doctor has performed more than 12,000 surgeries. That too hasn’t been an easy ride.

It was a personal loss that made him dedicate his life to this field. “I lost my father and sister due to heart disease. In a way, it pushed me towards this field. I wanted to be of better use to society.”

He did his MBBS from Guntur Medical College and went on to do his super-specialisation in Cardiothoracic and Vascular Surgery at the All India Institute of Medical Sciences (AIIMS), New Delhi. He later did extensive advanced training under renowned cardiac surgeon  Denton Cooley at the Texas Heart Institute, Houston.

“My aim is to educate more people about healthy lifestyle. In India, cardiac problems start from a very early age which goes unnoticed due to lack of proper regular check up,” Dr Sajja says.

He is also a keen promoter of clinical research through his Sajja Heart Foundation, which acts as a platform for clinical and basic science research in cardiovascular diseases. 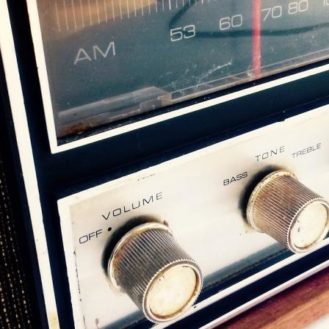