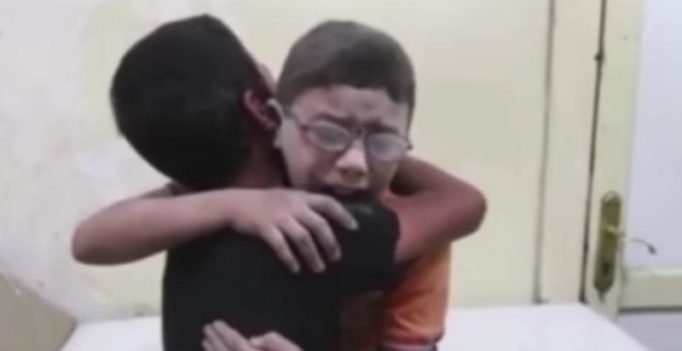 Two young boys are shown mourning the death of their brother who was killed in an airstrike. (Photo: Video grab)

Aleppo: Two young boys, covered in dust, embrace each other tightly, wailing loudly in grief, after their brother was killed in an airstrike in Syria.

The heartbreaking scene is captured in a video, in yet another reminder of the horror civilians and innocent young children face in war-torn Syria.

This video comes just days after the photo of a bloodied little boy, Omran Daqneesh in an ambulance after the airstrike went viral. The picture became the face of the Syrian crisis and was considered equally disturbing as of a three-year-old Alyan, whose body was found on a beach in Bodrum, Turkey.

He has also urged Russia and United States to come to a conclusive deal on ceasefire in the city. 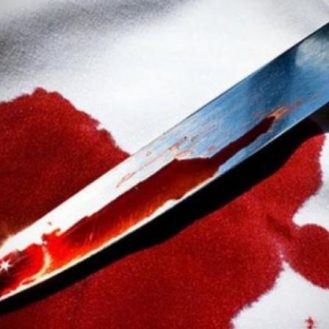