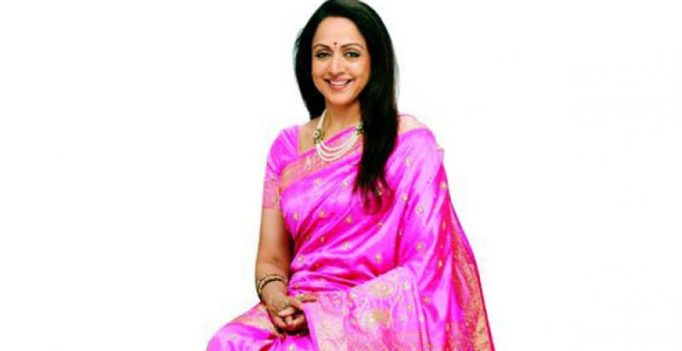 Hyderabad: Andhra Pradesh Government announced the NTR National Award for the years 2012 and 2013 on Tuesday at the Film Development Corporation office in Hyderabad. Popular playback singer, actor and music director S.P. Balasubramanyam has got the NTR National Award for 2012, while Hema Malini will receive the same for 2013. Announcing the awards, Murali Mohan and Nandamuri Balakrishna said that the AP Government is planning to make the presentation ceremony a big function.

“The Nandi Awards complete 50 years so the government wants to celebrate it. The date and venue will be announced by the Chief Minister,” Mr Balakrishna said. Together with the NTR National Award, the committee also announced the winners of the Ragupathi Venkaiah, B N Reddy and Nagireddy-Chakrapani awards. 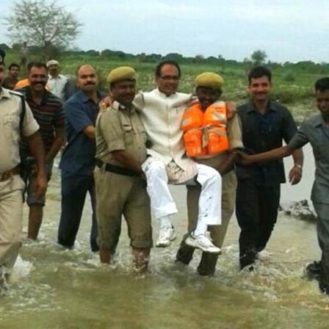