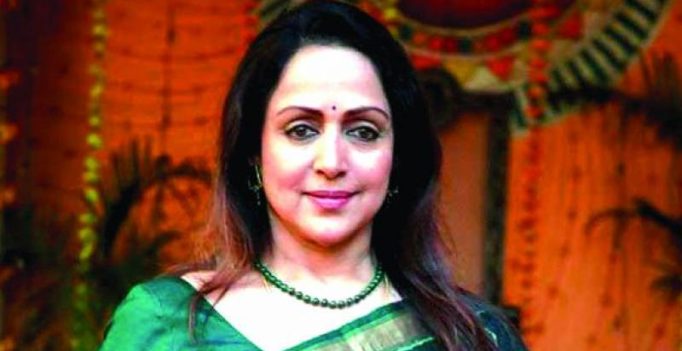 Balakrishna is now in Madhya Pradesh shooting for his 100th film, Gautamiputra Satakarni. As director Krish Jagarlamudi is back to work after his wedding, the schedule is on and Shriya Saran and Hema Malini have joined the camp.

“They are shooting a few important scenes with Balakrishna, Shreya and Hema against the backdrop of historic forts in Madhya Pradesh,” says a source.

With this, a major portion of the film will be shot and they will now concentrate on another war episode. Interestingly, Hema is acting in a Telugu film after a gap of five decades. Her last film was with Balakrishna’s father, the late N.T. Rama Rao. 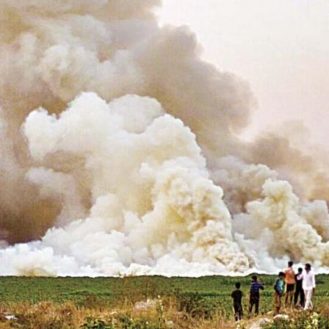