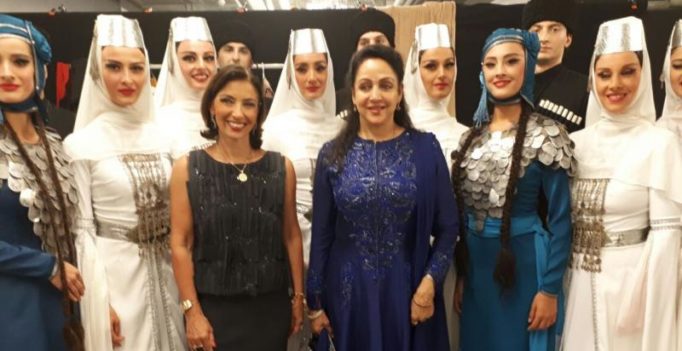 Mumbai: Celebrities play a greater role in modern culture serving as arbiters of style, taste and public opinion across the world, with their endorsement and creativity that brings attention, credibility and intangible benefits. Raj Kapoor became a cultural icon in Russia as he bridged the 2 countries with his stardom; He had also visited Tbilisi, the capital of Georgia in 1954 and invited the National Ballet of Georgia, SUKHSHVILI, to perform in India during Jawaharlal Nehru reign, even celebrating HOLI with them at R K Studios!

All time ‘Dream Girl’ of Bollywood continues the same spirit of the ‘Soft Power’ of Bollywood, and has invited SUKHSHVLI to India again after 50 years. Hema Malini now presents ‘SYNERGY’ – An Indo-Georgian dance fusion, SUKHISHVILI & Indian Dance Ensemble, will be a cultural Odyssey that will expose the world to 2 ancient cultures, India & Georgia, giving a platform to showcase their talent.

The performance will be held in September in the 4 major cities Delhi, Mumbai, Kolkata & Chennai, which will be attended by the A-list celebrities of Bollywood, Politicians, Industrialists and stalwarts from the Arts and Culture!

Hema Malini has always been in the forefront of Indian art and culture, a true karma yogi, and strongest believer in ‘Sa Prathama Sanskrati Vishvavara’, which means the first and supreme culture of the World.

She quotes “I am proud of Indian supreme culture, the pinnacle of human civilization, where dance, music, drama and theatre form the basis of performing arts and a part of the rich cultural heritage of our motherland. Our classical literature, religion and mythology is the fulcrum, the foundation of these performing arts”

She adds “This year we are proud to associates with another rich ancient culture of GEORGIA, to create a fusion, a SYNERGY.  We intend to grow every year under JAYASMRITI, and have such wonderful collaborations with different countries. India is so culturally rich, a golden bowl of culture and heritageand I want to safe guard our culture, and spread it across the world”

No wonder looking at her contribution, service and mission like zeal to Indian culture and dance, Hema Malini is virtually considered as the uncrowned cultural ambassador of India! 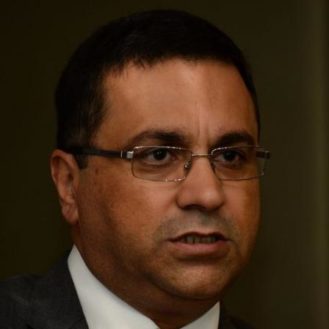