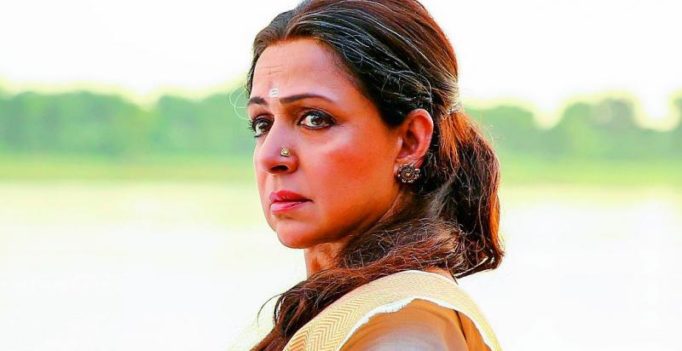 Actress Hema Malini is now being seriously taken up by the director for making a sequel to blockbuster Seeta Aur Geeta.

What started as an amusing, speculative idea, has now reached the realm of reality. The idea of making a sequel to Ramesh Sippy’s 1972 blockbuster Seeta Aur Geeta, which came to its leading lady Hema Malini earlier this month, is now being seriously taken up by the director.

Ramesh, who completed a film Simla Mirch, with Hema and Rajkummar Rao last year, is all for the idea, even after a little more than four decades. Ramesh says, “So what if 45 years have passed since we did Seeta Aur Geeta? I did four films with her including Sholay, the film everyone identifies me with. Nothing has changed over the years. She is still Bollywood’s most beloved actress — a rockstar.”

Hema says the idea grew in Russia. “I know Seeta Aur Geeta  is  one  of my most  beloved films.  But I didn’t know it had such a fan-following in Russia. The Russian fans want a sequel. I jokingly promised them I would give it to them. But now, we are seriously looking at the idea,” she says.

Interestingly, Seeta Aur Geeta was first offered to Mumtaz who couldn’t do the film because  of  prior commitments. Ramesh had already worked with Hema Malini in Andaz, where she played a young widow. Seeta Aur Geeta seemed custom-designed for Hema’s superstardom. She recalls, “The film was a rage. To this day, people remember me sitting on a ceiling fan. Don’t ask me how I got there… You have to believe in the madness if you want the audience to believe in it.” 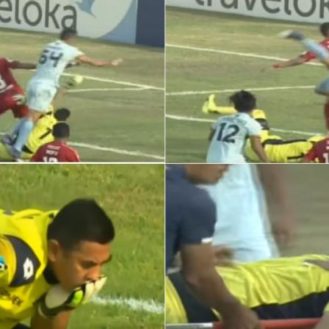 ‘Grumpy Cat’ now has a wax replica at Madame Tussauds

The cat rose to be an overnight social media sensation (Photo: AFP) Washington: Grumpy Cat, the internet’s most famous scowling feline, not only unveiled a…