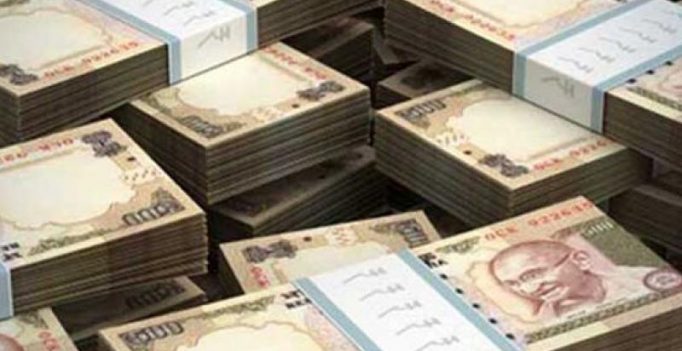 Chennai: A junior account assistant working in the office of senior divisional finance manager of southern railway, Salem had swindled over Rs 26 lakh deducted from the Salem division railway employees’ salary as professional tax in the first half of 2016, the CBI revealed.

According to CBI, junior account Y. Franklin Prakash, had criminally conspired with a few other unknown officials and private persons to cheat central and state governments in the matter of deduction of professional tax from salary of the railway employee in Salem division and had misappropriated the same by crediting it into his or his associates’ accounts in different banks in Salem and Tiruchy instead crediting it into the account of state government.

The railway usually deducts the professional tax from the monthly salary of the railway employees and consolidated cheques are sent to the state government account. The suspect, who was in charge of debiting the professional tax from employees, prepare cheques and credit the amount to Tamil Nadu state, had abused his position and wilfully replaced the bank account number of the state government accounts with his or his accomplices’ account number and misappropriated the fund, says the CBI FIR registered by anti corruption branch in Chennai on Monday.

During the first half of 2016, he had swindled Rs 26.65 lakh by diverting the fund to two of his accounts and to another account belonging to one JFH Business Point. A CBI officer indicated that Franklin Prakash could have misappropriated funds in similar fashion on earlier occasions also. 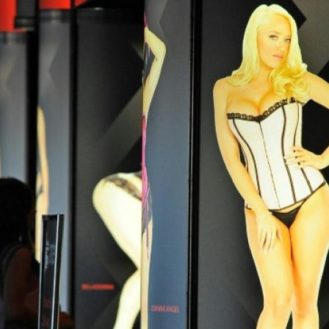 Fans of Salman Khan are hoping that he finally ties the knot with Iulia. It has been reported since a substantial amount of time now…