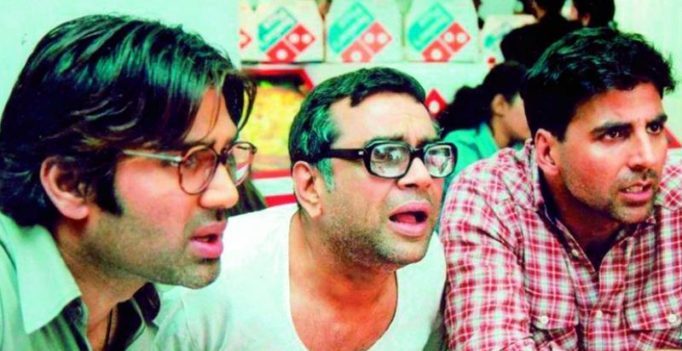 Ahmed Khan as the director of the third part of his franchise Hera Pheri.

Back in March, Suneil Shetty and Akshay Kumar met after a really long time, where Suneil addressed Akshay as ‘Raju’ (the character name of Akshay in ‘Hera Pheri’ franchise).

If that wasn’t enough, Arjun Kapoor also replied with “Raju aur shyam!!! But where’s Babu bhaiya???” This made all ‘Hera Pheri’ fans curious if ‘Hera Pheri 3’ is on the cards.

Director-actor Neeraj Vora, who was the helmer of ‘Phir Hera Pheri’, was supposed to direct ‘Hera Pheri 3’ with John Abraham, Abhishek Bachchan, Suniel Shetty and Paresh Rawal. But with his demise in December 2017, the film wasn’t spoken about, till the tweet suggested ‘Hera Pheri 3’ might be cooking up with the original cast.

From then, speculations stated that ‘Baaghi 2’ director Ahmed Khan could come on board. ‘Hera Pheri’ director Priyadarshan, ‘Welcome’ helmer Anees Bazmee and other names also popped up too. But now there’s confirmation from the new ‘Total Dhamaal’ director Indra Kumar.

Indra, who has been known to direct ‘Dil’, ‘Beta’, ‘Ishq’ and ‘Mann’ in the past and ‘Masti’ and ‘Dhamaal’ franchise in the recent times, confirmed the news on his Twitter handle.

“The project was locked last month after the three actors gave their dates. It will be shot in a start-to-finish schedule between December 2018 and February 2019 and will release in the second half of next year,” a source close to the development told Mumbai Mirror.

“‘Hera Pheri 3’ will be a tribute to Neeraj’s work at the movies,” the source added. 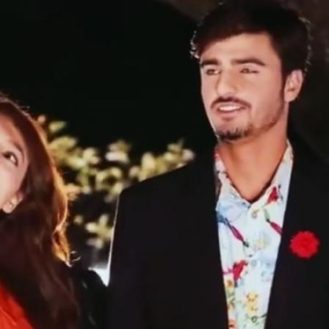