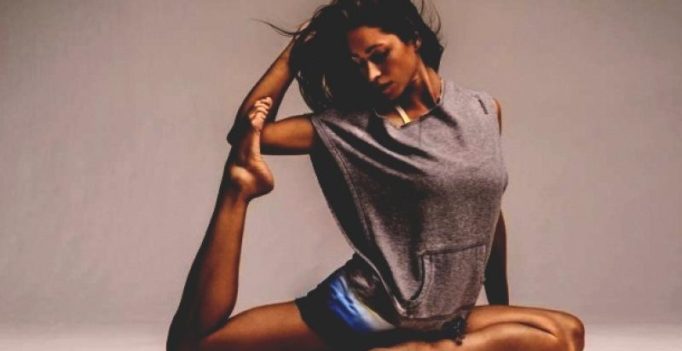 Yoga is an ancient Indian practice that has risen to popularity worldwide for its numerous health benefits and being an exercise that contributes the holistic development on the body and mind.

By regulating blood pressure, bringing down stress and adding to flexibility of the body, yoga is clearly a good choice for improving sex life since a sound mind and blood flow are largely responsible for increased sex drive and physical compatibility.

Not only does yoga improve performance in the bed physically, it also removes negative energy through combining meditation and exercise, hence allowing couples to bond better and understand each other’s needs better. Yoga is also known to cure premature ejaculation better than an anti-depressant prescribed for the problem.

As the brain plays a major part in sexual satisfaction and stimulation, here are some asanas which are best suited to provide a boost to your sex life.

Also known as the Cobra Posture, this asana involves lying face down and placing palms on floor besides the chest. This is followed by placing the tip of feet on the floor, tucking down the tailbone and raising the chin and then the chest while inhaling. Then the performer has to take inhale five times and return to the starting position.

This asana is said to work wonders for helping people suffering from erectile dysfunction, which is a major sexual health issue.

The boat pose requires a person to inhale slowly, raise legs, head and abdomen to a 45 degree position. Then the shoulders and back must be lifted while holding the breath after which the person should go back to original position as they continue breathing.

It helps with problems regarding ejaculation and is ideal for helping a man last longer in bed and enhancing pleasure.

This one is also recommended for solving ejaculatory problems in men.

This asana literally meaning the plough position requires the person to lie on the back with arms on the sides and palms pressed on floor. The legs must be lifted to a 90 degree angle using abdominal muscles while inhaling and then the hips and back must be raised using support of the hands. The legs should sweep over the head to a 180 degree angle until toes touch the ground as the position is held for five seconds.

This asana might seem difficult to perform but it is simple and causes a tremendous increase in sex drive for men as well as women.

While these are some of the best asanas, consistently practicing yoga can transform your sex life, so go ahead and try out these positions for a soothing and energising experience. 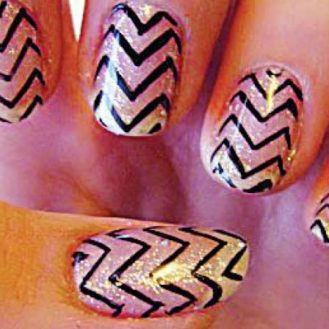 Bruna Abdullah is a former Kingfisher Calender and has featured on many TVCs and Indian movies (Pic courtesy: Instagram/ brunaabdullah). Mumbai: It has been six…