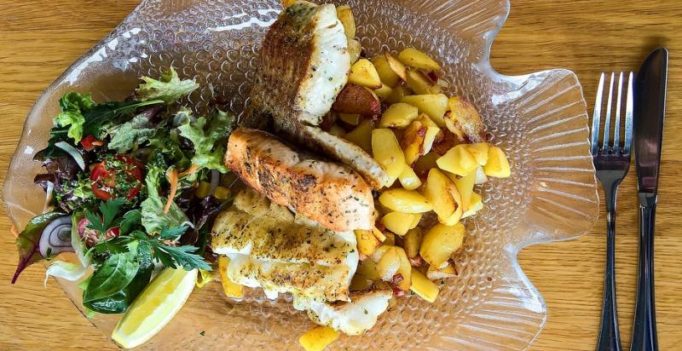 A new study says that eating fish twice a week helps relieve the symptoms of arthritis. People who consume fish twice in a week suffered less from swollen or tender joints than those who never ate fish.

The study also found that people who ate even more than two portion of fish in a week were less likely to suffer from rheumatoid arthiritis.

However, the researchers wanted to see if the effect was also present when whole fish were eaten.

According to Dr Sara Tedeschi, who is the lead author of the study in Arthiritis Care and Research said that fish consumption has been noted to have many beneficial health effects.

In the study, 176 rheumatism patients living in Baltimore estimated how often they ate fish over the past year and how big the portion was.

Fried fish were not included in the study – the researchers said frying reduces Omega 3 content.

Levels of inflammation, as measured by tests of a marker in the blood were significantly lower among those eating fish twice or more a week compared to those who never ate it 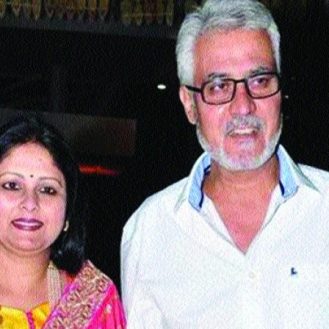