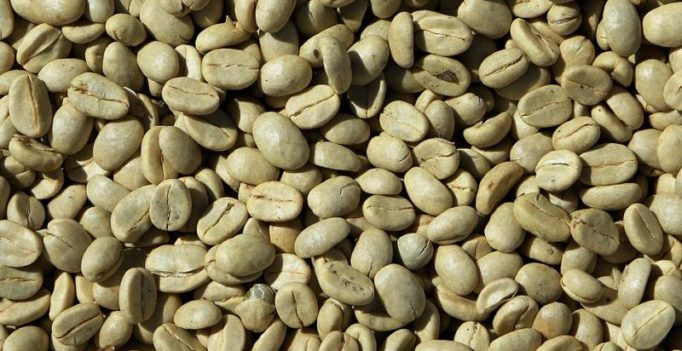 A Norwegian study, published more than a decade ago, delved into the benefits of green coffee bean extract. (Photo: Pixabay)

While it may not be so delectable as the morning latte, scientists are now saying that switching your beloved caffeine hit for a brew made with green coffee beans may be worth doing.

A report published in MailOnline cites a nutritionist who says that enjoying the brew could help you lose weight since it is packed full of fat-fighting compounds.

In a piece for Healthista, Rick Hay delved into the science behind green coffee beans – and the evidence to prove it works.

Hay said: ‘Green coffee bean extract is a natural stimulant that is less processed version of coffee and contains less caffeine than regular coffee.’ He added that coffee beans are ‘loaded’ with antioxidants and chlorogenic acid.

Chlorogenic acid is believed to be the principal ingredient in green coffee beans which produces weight loss effects.

A Norwegian study, published more than a decade ago, delved into the benefits of green coffee bean extract. 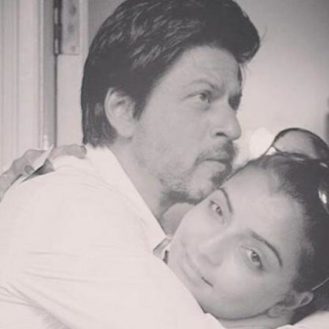