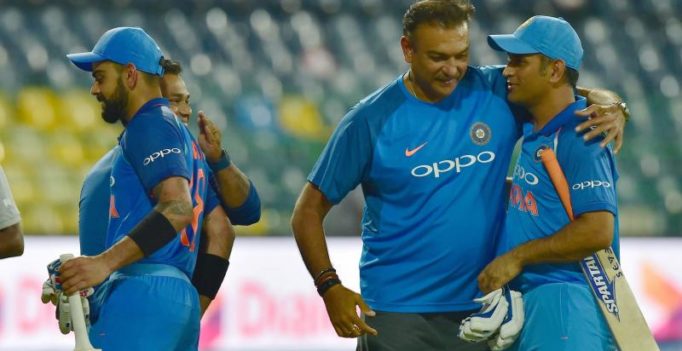 Mumbai: MS Dhoni once again proved why he is still one of the best in the business with his match-winning knocks against Sri Lanka in the recently concluded ODI series. While his glovework was par excellence, Dhoni – the batsman – was also pivotal to India’s dominance against the Islanders.

The former India skipper was not dismissed even once and scored a fifty and two forty-plus scores to successfully guide Virat Kohli-led Indian side to victory more than once.

While captain Kohli has always been stood firm in his predecessor’s support, head coach Ravi Shastri too has not missed a chance to wholeheartedly praise Dhoni.

“Dhoni is still the best wicketkeeper in the world and he is the quickest. The break from Test cricket has been great for Dhoni. He is an asset to the Indian team. He is an elder statesman in the dressing room,” Shastri told India Today.

Shastri, during India’s tour of Sri Lanka had thrown his weight behind Dhoni, saying Dhoni is not even half finished yet and remains in the scheme of thing for World Cup 2019. 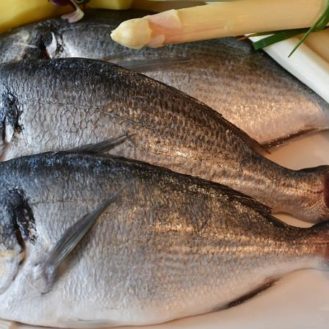