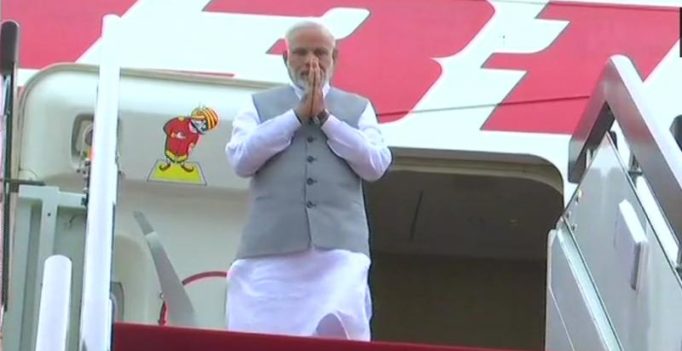 Panaji: The Goa unit of the Congress on Wednesday wrote to Guinness World Records demanding that a record for the “highest number of foreign trips” be registered in Prime Minister Narendra Modi’s name.

“We are overwhelmed and extremely happy to suggest the name of India’s Prime Minister Narendra Modi who has set the world record of making 41 trips to 52 countries in his tenure of four years,” read the letter.

Copies of the letter, written by Goa Congress spokesperson Sankalp Amonkar, were given to the media.

“The PM has become a role model for future generations of India as no other prime minister in the world has travelled (so much) across the countries of the world in their respective tenures,” the letter said.

“We would like to inform you that in his tenure the value of Indian rupee skidded to 69.03 against the US dollar making the Indian currency most vulnerable and worst- performing currency in Asia,” the letter added.

Speaking to reporters, Amonkar claimed that the prime minister had spent more time abroad than in India. 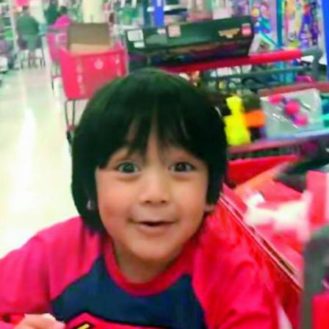 Ryan was only four when he started his YouTube channel Ryan ToysReview with the help of his family. Kids loving toys is common but them…

There are all kinds of people in this world. With over six billion of us sharing one rock, attitudes and moral codes vary. Sometimes when…