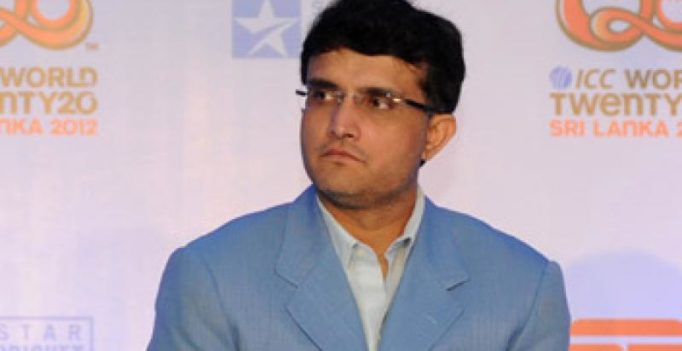 Sourav Ganguly, however, deleted those tweets from his Twitter handle. (Photo: AFP)

Nottingham: Former India captain Sourav has admitted that he is ‘scared’ to have seen England scoring close to 500 in their third ODI against Australia here on Tuesday.

England posted a massive record-breaking total of 481- 6, courtesy centuries by Jonny Bairstow (139 runs) and Alex Hales (147) as they thrashed Australia by 242 runs to clinch the series with two games to spare.

During the process, the hosts went past their own record of 444 runs they put up against Pakistan in an ODI in 2016.

“Too see almost 500 runs scored in 50 overs in england is scaring me ..about the health of the game and where it’s going..Australian bowling getting treated this way whatever the conditions may be is not acceptable..A country of lillee,thompson,benaud,” ‘Dada’ tweeted after England’s innings.

This tweet was followed by three other tweets, but he deleted all of them and were not visible on his Twitter handle. The two teams will now head to Chester-le-Street where they will play the fourth ODI on Thursday. 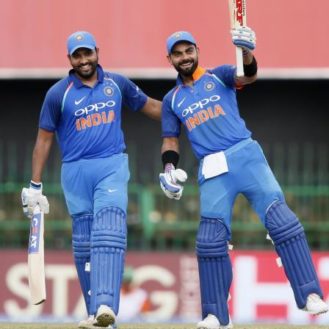