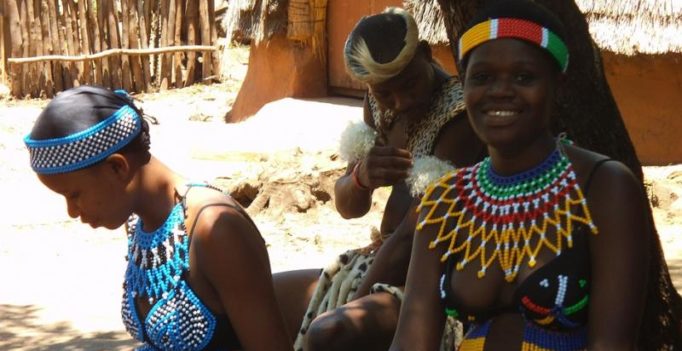 In remote villages such as Nyamongo, such female couples make up to 10 to 15 per cent of households, according to Kurya elders. (Photo: Pixabay)

Women in a cattle-herding tribe in Tanzania have turned to practising an ancient tradition in order to safeguard their livelihoods in the absence of their husbands. The tradition called nyumba ntobhu meaning ‘house of women’ allows women to marry each other and form an alternative family structure.

In the remote village of Nyamongo, such female couples make up to 10 to 15 per cent of households, according to Kurya elders. Such marital unions involve women living, cooking, working, bringing up children together, and even sharing a bed, reports Marie Claire. However, these women don’t have sex with each other.

The Kurya tribal law permits only men to inherit property but under nyumba ntobhu, if a woman without sons is widowed or is abandoned by her husband, she is allowed to marry a younger woman who can then take a male lover and give birth to heirs on her behalf.

Obviously, this custom is completely different from same-sex marriages that happen in the West as homosexuality is totally prohibited. “Most Kurya people don’t even know gay sex exists in other parts of the world,” reveals Dinna Maningo, a reporter. She adds that even though the origins of this practise are unknown, its main aim is to enable widows to keep their property.

Since nyumba ntobhu marriages are not officially recognised by Tanzanian law, any man who fathers the children has to agree to honour tradition and relinquish all paternal rights. Such marriages are accepted by tribal leaders because they render women financially independent instead of becoming a liability in old age. 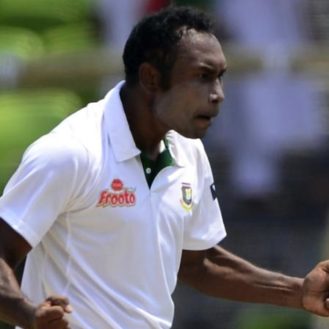