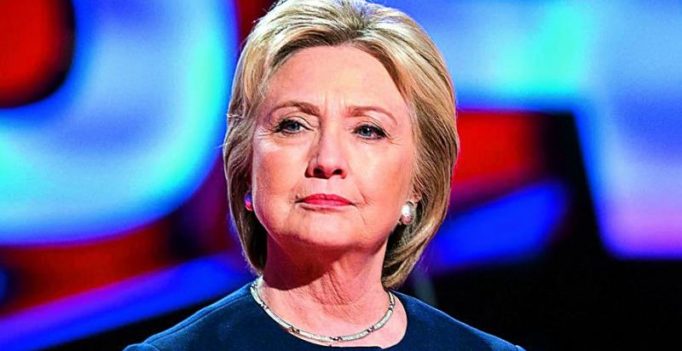 In April 2016, lawyer Marc Elias, working on behalf of the Clinton campaign and the DNC, retained Washington firm Fusion GPS to examine Mr Trump’s Russia links, according to the report.The payments continued until just days before the November 2016 election.

Even before that deal, Fusion GPS’s research into Mr Trump was funded by a rival in the Republican presidential primary election. That Republican’s identity is not yet known. Fusion GPS has asked a federal judge to block a House Intelligence Committee request to gain access to the company’s bank records, saying it would violate its constitutional rights.

The 35-page dossier, prepared by former MI6 officer Christopher Steele, has become central to probes into Russian interference in the elections. it reportedly contains salacious and sexual allegations. 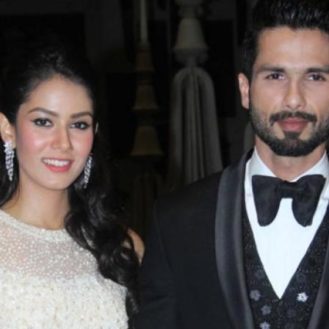 Andhra Pradesh Chief Minister Chandrababu said that in addition to petrol prices, the rupee value would also touch Rs 100 against one US dollar. (Photo:…