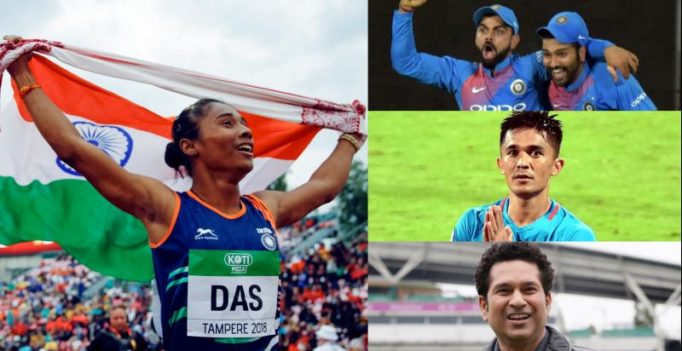 The Indian sporting fraternity lauded Hima Das, who made the country proud as she scripted history by winning gold in the women’s 400 m final race at the IAAF World U-20 Championships in Tampere, Finland. (Photo: PTI / AP)

New Delhi: The sports fraternity has come in unison to congratulated sprinter Hima Das, who recently became the first Indian woman to win gold at the IAAF World U-20 Athletics Championships.

Rohit tweeted, “Incredible effort from Hima Das for winning gold medal for the country. No words can describe the feelings of this impeccable feat??.”

Chhetri, meanwhile, tweeted, “The biggest positive to come out of what Hima Das has achieved isn’t the medal, it’s the hope that India can. Take a bow, champion!”

Former Indian opener Virendra Sehwag tweeted, “Wow! So proud of you Hima Das. Incredible, historic achievement on becoming the first Indian track athlete to win a medal at any global event winning Gold at women’s 400m World U-20 Championships clocking a time of 51.47 seconds. Thank you for the happiness.”

Das, on Thursday, made the country proud as she scripted history by clinching the top spot in the women’s 400 m final race at the World U-20 Championships in Tampere, Finland.

A pre-tournament favourite, Das clocked 51.46s to finish ahead of Andrea Miklos of Romania and USA’s Taylor Manson. 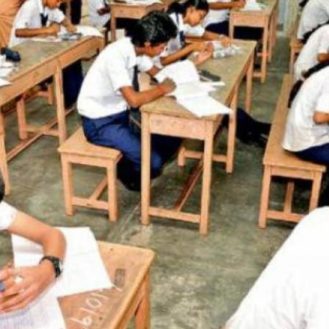