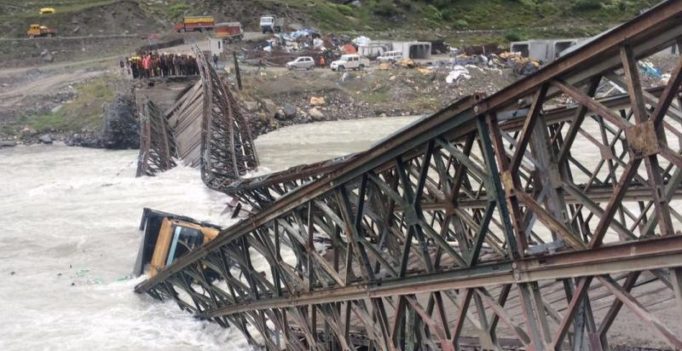 Shimla: A Bailey bridge of Rohtang Tunnel project collapsed on Monday when a truck carrying material was passing through it but there was no casualty.

“The Bailey bridge providing approach to the tunnel at the north portal near Telling village at Sissu in Lahaul and Spiti suddenly collapsed but there was no loss of life,” Chief Engineer of Rohtang Project Brigadier D N Bhatt said, adding the truck fell into a ditch.

The truck would be salvaged and the bridge would be restored in next four-five days, he said, noting the progress of work would not be hampered.

A bailey bridge is a temporary bridge of lattice steel designed for rapid assembly from prefabricated parts, used especially in military operations.

The tunnel is being constructed at Rohtang Pass, which remains close for six months due to snow, to provide round the year access.

The 8.9-km-long tunnel will connect Manali with Lahaul and Spiti Valley and will reduce the length of Manali-Sarchu- Leh road by 46 km. 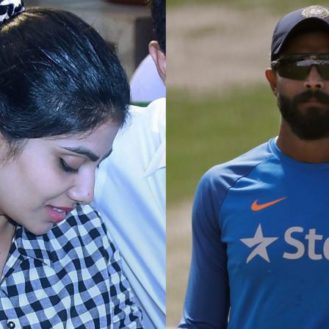