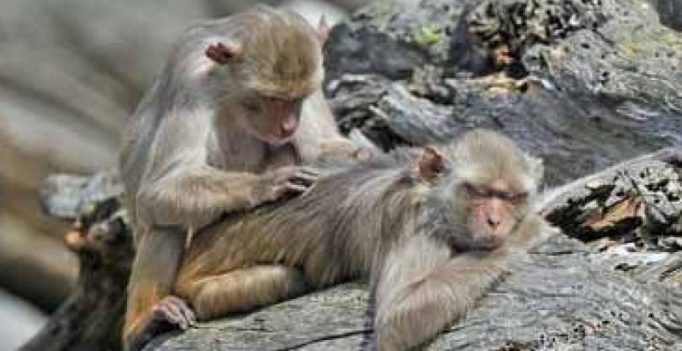 The amount was revised as people complained it was too low (Photo: AFP)

The government of India’s northern Himachal Pradesh state on Wednesday (September 21) raised the incentive for citizens to kill monkeys from INR 300 (USD 4.48) to INR 500 (USD 7.46).

Various attempts, including sterilization, by Himachal government to contain the population of monkeys yielded no results. The incentive was first introduced early this month and is meant to cover the cost of the cartridge or any other expenses which person might incur in killing the monkey.

State forest minister, Thakur Singh Bharmouri, said that the amount was revised as people complained it was too low.
“People were demanding that the incentive be increased to INR 500 (USD 7.46). So we have raised it,” said Bharmouri.

Himachal Pradesh has about 200,000 monkeys and they lead to annual losses of around 2 billion rupees ($29 926 571) to agriculture and horticulture, government data reveals. Monkeys roaming around are a common sight in Shimla.

These primates often pose a threat to the lives and livelihood of people. They also cause large scale agriculture destruction, incurring massive loses to farmers.

Monkeys were declared ‘vermin’ in Himachal Pradesh by federal government for six months to allow culling. The six-month period ended on September 14.

Himachal government has sought an extension of vermin status of monkeys for another year, while it prepares a “comprehensive plan” to deal with their growing population.

Rapid urbanization has led to destruction of natural habitats of wild animals forcing them to head to human settlements for food and shelter. 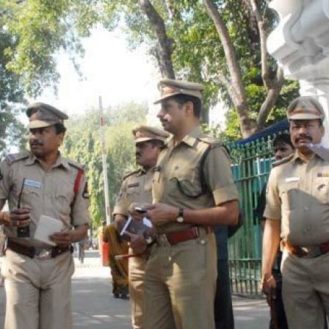