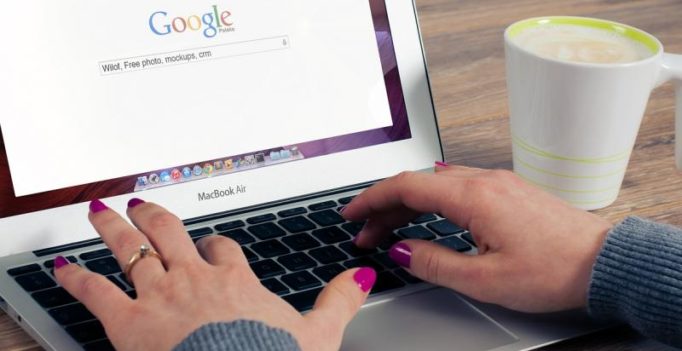 Dow Jones later asked their subscribers to disregard the headlines and later removed the erroneous reports from their newswire.

Yes. This headline made some news yesterday. However, it isn’t true.

No, Google is not buying Apple, and has no intention to either. The erratic headline was out accidentally by news firm Dow Jones, an American publishing and financial information firm, to its subscribers. The news was incidentally a ‘test’. And before people even realized that the news was not true, Apple’s stock prices saw a spike.

The weird headline, and the story inside was actually a part of an internal technology test and not intended for publication. Dow Jones later asked their subscribers to disregard the headlines and later removed the erroneous reports from their newswire.

The article reported about a merger, where Google Chief Executive Larry Page had secret talks with the Steve Jobs in 2010 to firm up the deal.

Sadly, the same story was then picked up late by social media and then there was wildfire. 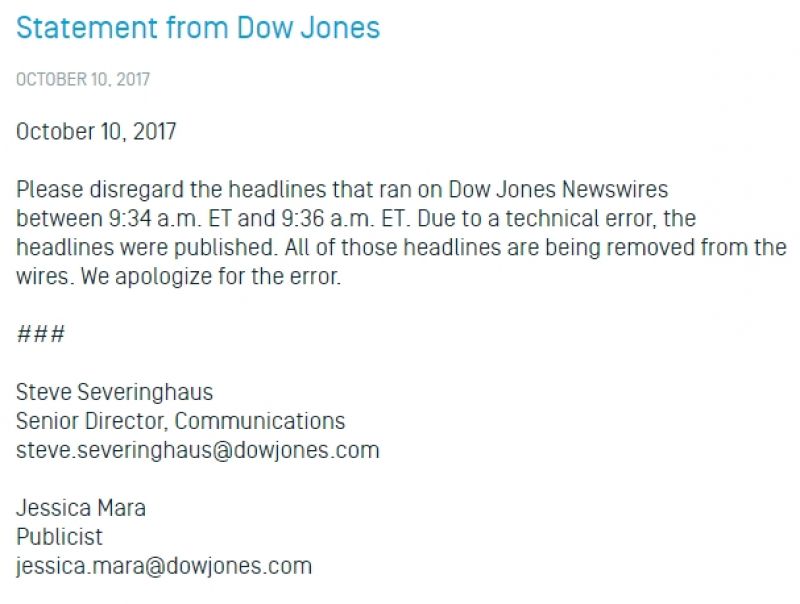 “Please disregard the headlines that ran on Dow Jones Newswires between 9:34 a.m. ET and 9:36 a.m. ET. Due to a technical error, the headlines were published. All of those headlines are being removed from the wires. We apologize for the error,” said Steve Severinghaus, senior Director, Communications at Dow Jones, in a statement released soon after. 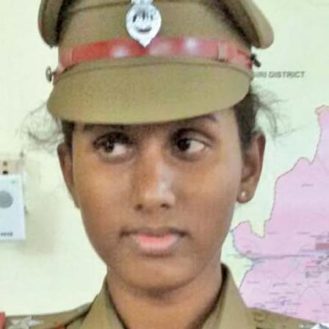