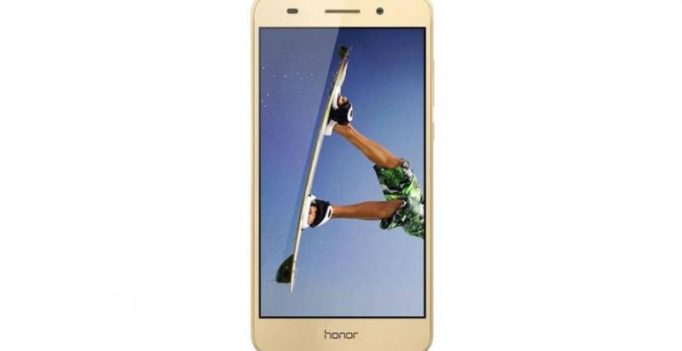 Honor has launched the Holly 3+ smartphone for the Indian market through offline channels. The smartphone will be selling at a price of Rs 12,999. The device is identical to its predecessor. It has a plastic back panel and is likely to be patterned.

Camera wise, the smartphone packs a 13MP rear camera, while there is an 8MP front facing camera also on board. Connectivity options include 4G VoLTE support, Wi-Fi 802.11 b/g/n, Wi-Fi Direct, Wi-Fi hotspot, Micro-USB, and Bluetooth v4.0. It is fuelled by a 3100mAh battery. Sensors on the device include accelerometer, proximity sensor, ambient light sensor, compass, and G-sensor. 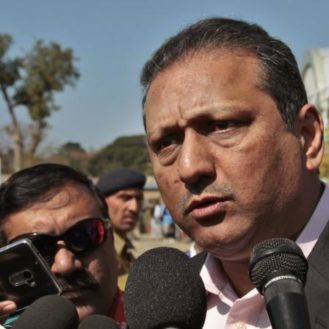