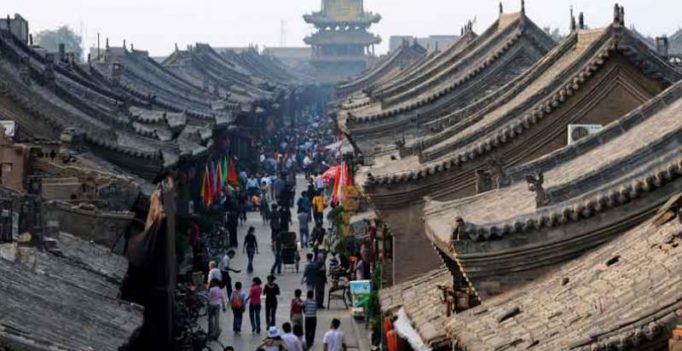 However, the ban does not apply to five-star hotels like the Garden Hotel or White Swan, or even brand name budget hotels, it said. (Representational Image)

Beijing: Chinese police in Guangzhou city have ordered hostel operators to turn away guests from five countries, including Pakistan, until next month, a media report said on Friday.

Hostels in various parts of the city have confirmed that local police asked them to turn away guests from Afghanistan, Turkey, Iraq, Syria and Pakistan starting from this week, the Hong Kong-based South China Morning Post reported today.

The inclusion of Pakistan in the list came as a surprise considering its close all weather ties with China.

The Guangzhou police move reportedly came ahead of the 11th Pan-Pearl River Delta Regional Cooperation and Development Forum being held in Guangzhou since yesterday while the G20 leaders’ summit will be hosted in the eastern Chinese city of Hangzhou on September 4-5.

Asked about the move, Foreign Ministry spokesman Lu Kang said that “we never heard about such a policy being carried out in China”.

“As for China, our policy is to encourage people to exchanges in China and other countries,” he said today. Post quoted an official of a hostel as saying that “local police asked us to turn down guests from these five countries until September 10, without giving any reason.”

A person at the front desk of a hostel in Yuexiu district acknowledged the measure by referring to a written notice. Similar responses were given at other hostels in different parts of Guangzhou, with some saying the ban would run up to October.

However, the ban does not apply to five-star hotels like the Garden Hotel or White Swan, or even brand name budget hotels, it said.

The ban has not been applied to hostels in other nearby cities including Foshan, Yiwu and Shenzhen, it said. Dr Peng Peng of the Guangzhou Academy of Social Sciences said the move was not announced to the public but was to reduce security risks at Guangzhou’s independent hostels.

The move also suggested officials might be concerned about security if some Western state leaders decided to visit Guangzhou after the summit, he said. 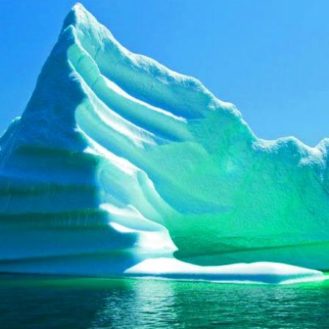