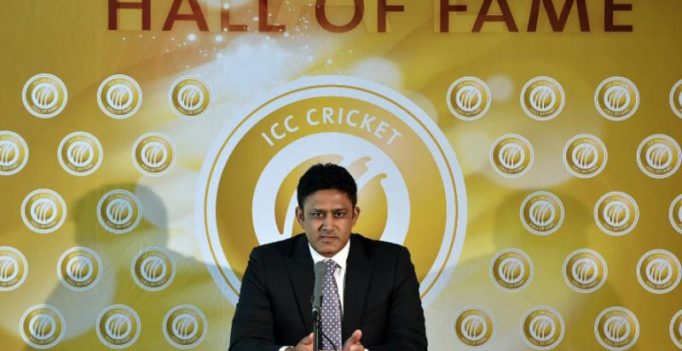 Anil Kumble bows out of the one of the hottest coaching jobs in the cricketing world, having left a lasting impression of his players. (Photo: AFP)

Who would have thought that Anil Kumble would be stepping down as the head coach of the Indian cricket team after just one year into the job, with such an outstanding record, especially in the longer format of the game?

It does not come as much of a surprise though, as the former leg spinner bows out of the one of the hottest jobs in the cricketing world. Various media reports have suggested a rift between Kumble and Team India skipper Virat Kohli, a rift that seems to have pushed ‘Jumbo’ out of the dressing room.

Despite the reported differences however, a number of Team India cricketers actually improved during Anil Kumble’s tenure.

Virat Kohli, with whom he had a rift, was one of the biggest beneficiaries of Kumble’s coaching. The India captain scored a total of 1,503 runs under the former coach, at an average of 65.35. Not only did these runs help Kohli have a stellar home Test season, but he also maintained his high ranking in Test cricket, under Jumbo’s reign.

To add to that, Kohli spurred his team on to wins in all of the five Test series that India played under the former India captain – against West Indies, New Zealand, England, Bangladesh, and Australia.

Being a former spinner himself, Kumble had a massive impact on Ravindra Jadeja. In fact, his 74 wickets in Tests under Kumble helped propel Jadeja, a bowler who was previously considered a better option in limited overs cricket rather than Tests, into the numero uno spot on the ICC Test rankings for bowlers.

Chennai-born tweaker Ravichandran Ashwin also had a stellar season under Jumbo, picking up a whopping 99 wickets in Test cricket at a miserly average of 24.91.

Kumble earned a bigger achievement with the spinners by making the duo bowl in partnerships. The spin twins completely dominated top teams like New Zealand, England and Australia, something that has helped them dominate the Test bowlers’ rankings.

However, Jumbo’s biggest achievement perhaps, was the rediscovery of Cheteshwar Pujara last season. The Saurashtra batter had previously received a lot of criticism for his low strike rate. Kumble though, recognised the asset that Pujara could be in Test cricket, and let the 29-year-old play his game at no 3 in the Indian batting order – a role not much different from that of Kumble’s former Team India and Karnataka teammmate Rahul Dravid.

Pujara scored a total of 1,378 runs in Test cricket under Kumble at an astounding average of 62.63, which is a whopping 11.31 runs (per innings) higher than his career Test average.

To add to that, the former leggie has lost just one Test, five ODIs and two T20Is during his reign as Team India head coach. His only series loss came against West Indies last year, in a two-match T20I series, the first of which the ICC World T20 champions won by one run, while the second was washed out due to rain.

While the ICC Champions Trophy finals defeat may have spoiled the end of his tenure, it must not be forgotten that the Indians have done quite well to reach the final, steamrolling quality opposition like eventual champions Pakistan, World no 1 ODI side South Africa, and giant-killers Bangladesh on their way.

It would be safe to say that Team India has lost arguably one of its best coaches (and stats prove that), one who did great things with the side, despite not having a shot at the 2019 ICC World Cup. 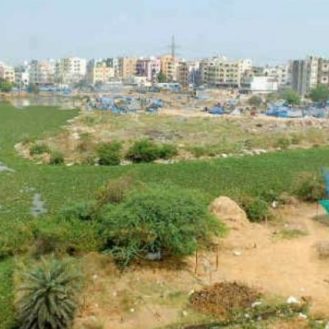