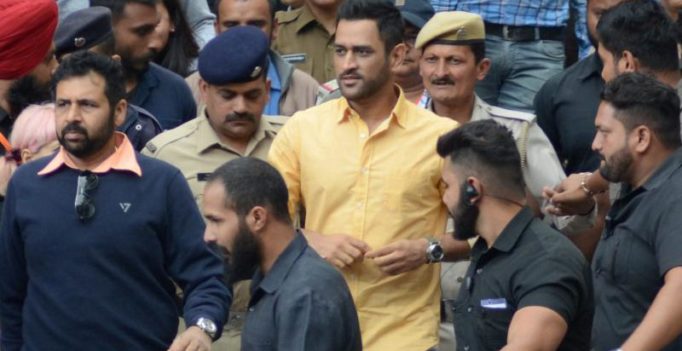 Thakur confirmed that Dhoni was made state guest so that the police could aide his personal security and that no additional expenses were borne on the 37-year-old. (Photo: PTI)

However, taking a swipe at the opposition, Jai Ram Thakur defended his decision to grant the former India skipper status of a state guest.

“I am pained to read the reports in some newspapers and an unwarranted criticism by the Congress leaders, especially PCC president Sukhwinder Sukhu, about giving state guest status to Dhoni. Sukhu Ji think big and open up your horizon. If that’s the level of thinking how will we promote tourism. After all, Dhoni is an international figure. He doesn’t belong to any political party. Can’t we extend him a simple courtesy on his visit to the state,” Thakur was quoted as saying by The Indian Express.

While making clear that Dhoni would be present in the state till Friday, 31st August due to a commercial shoot, Thakur confirmed that Dhoni was made state guest so that the police could aide his personal security and that no additional expenses were borne on the 37-year-old.

“This was important in view of his celebrity status. The other expenditure on his stay, local transport and arrival/return is being borne by himself. I am sure due process has been followed in facilitating him (Dhoni) as the state guest. The government will look into the issue of framing the norms,” Thakur added.

Dhoni is working on the commercial shoot alongside Shoojit Sircar and Pankaj Kapur. 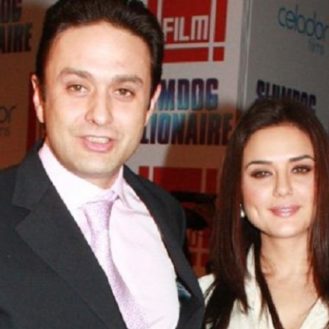