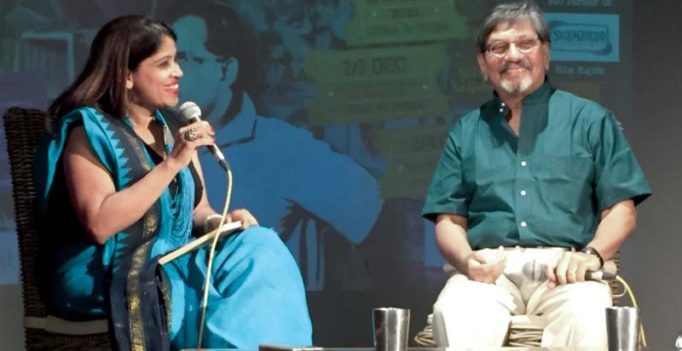 Amol Palekar during a discussion at the Hrishikesh Mukherjee Film Festival, in Bengaluru on Sunday

Bengaluru: The three-day Hrishikesh Mukherjee Film Festival came to an end on Sunday with renowned actor and director Amol Palekar, recalling his experience working with the master filmmaker.

Organised by Pickle Jar, a city based community-led effort, the closing ceremony was held at National Gallery of Modern Art. It started with a short presentation on Palekar, showcasing his work both as an actor and as a director.

As the evening progressed, the fans that had gathered had the rare opportunity to hear Palekar speak about his entry into movies, his relationship with the Bollywood industry and his experience of working with Hrishi da, as he was fondly called.

Palekar said, “Hrishi da was extremely warm and affectionate as a person and as a craftsman, he knew exactly what he wanted and he also knew how to get it from his actors. So there was no ambiguity, as he knew what is to be done. He had tremendous respect for the actors and gave them the opportunity to explore things.” Palekar had worked in some of Hrishida’s hugely successful movies such as Golmaal and Naram Garam.

Sharing his views on the Bollywood, Palekar said, “I was known as one of the most reluctant actors as I was rejected in nine of the 10 movies that were offered to me. I was considered by the industry as some kind of an abstract as I broke all the norms and rules of the industry.”

He further added, “I had the privilege of entering the film industry during its renaissance period – as it was during this period that in every field, be it theatre, music, literature, visual arts and cinema a lot of new experimentation work was being done.”

His image as a ‘boy next door’ contrasted with the larger-than-life heroes prevalent at that time and through movies such as Rajanigandha, Chitchor and Choti Si Baat he was able to carve a niche for himself. 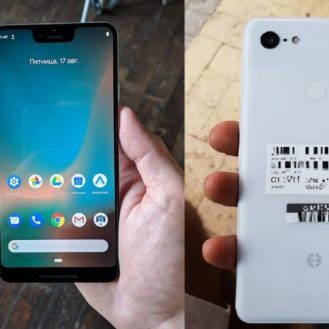