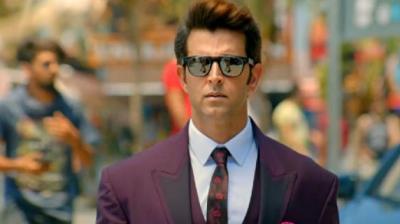 Mumbai: It isn’t a surprise that Hrithik Roshan, who is known for his drop-dead Greek God looks, has made it to the list of ‘Most Handsome Man in the World list’ put out by a leading international website.  His striking good looks, coloured eyes and overall personality has often allowed him the privilege of featuring on the list of best looking men across the world. Salman Khan also makes it to the list is ranked at No. 7.

Keeping the Bollywood superstar company in the envied top three positions are Hollywood actor Tom Cruise, followed by Twilight star Robert Pattinson. Hrithik is in third position and beats even  Johnny depp and Brad Pitt who are at number four and number 8 respectively.

Roshan, who is no stranger to featuring in such lists, believes that ‘handsome is what handsome does’ and feels humbled that he has made it to the list.

Of course he is happy with the praise lavished on him for his facial features and near-perfect physique.  However he still feels that good looks may have won him that position but what will really make him stand out is his quest to `put a smile on the face of people around him and many out there who could heal with just a little Tender Loving Care.’ 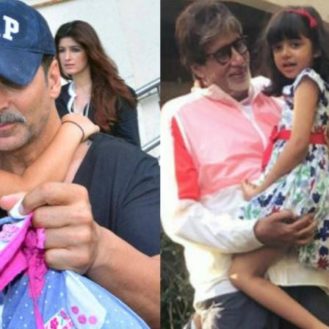