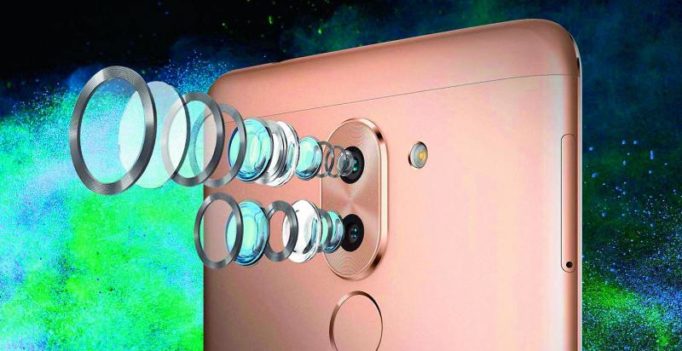 Dual lens technology is the ‘in’ thing right now for smart-phones, taking photography to near-professional levels. In 2016, it remained a somewhat expensive feature. Not anymore. If the recently launched Honor 6X is any indication, the extra lens won’t burn a hole in your pocket this year.

The rear camera has dual 12-megapixel and 2-megapixel lenses, which do some task sharing: one helps in image composition and the other in getting the appropriate depth of field. It has an added Sony IMX386 sensor, which effectively provides an aperture range between f/0.95 – f/16. It also enables the bokeh effect, an arty technique to blur the background. Also usefully, you can shoot first and adjust the focus later. Together these features they help to get great picture quality

The 5.5-inch device has a 1080p full HD display and is protected by tough 2.5D Corning Gorilla glass. The metal body is slim and sleek, weighing 162 grams with an 8.2mm thickness. It has a fingerprint sensor at the rear.

The Honor 6X also comes with a unique connectivity feature, the Wi-Fi Bridge. With this you can convert this device into a Wi-Fi repeater and share your network with four other devices. It also supports the latest 4G VoLTE and NearField Communication (NFC) standards.

Huawei has added its own user interface, which is based on Android 6.0. It uses the proprietary Kirin 655, octa-core processor. The device is available in two variants: 3GB RAM with 32GB storage and a 4GB RAM with 64GB storage, priced respectively Rs 12,999 and Rs 15,999. At either price, good value for those who want to click that classic pic — from a phone! 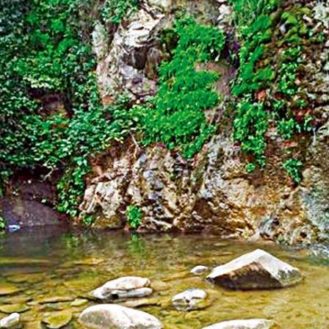