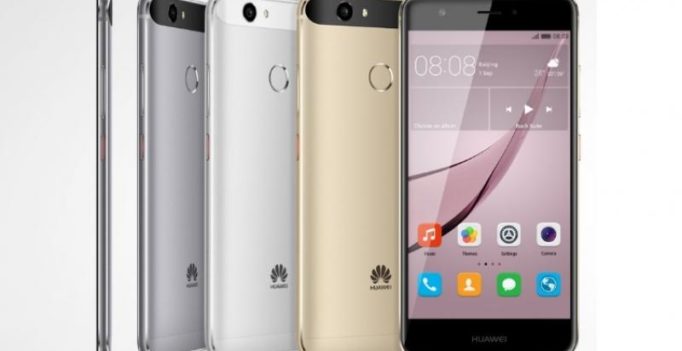 The smartphones will be available in the three colour variants— Titanium Grey, Mystic Silver, and Prestige Gold.

Huawei on September 1, 2016 unveiled a new series of smartphones called Nova. The company launched two smartphones—Nova and Nova Plus at the IFA 2016 in Berlin.

The smaller 5-inch one smartphone is said to be named Nova, while the larger 5.5-inch model goes by the name Nova Plus.

Huawei Nova features Qualcomm Snapdragon 625 processor, 3GB of RAM along with 32GB of internal storage which can be expanded up to 128GB using a microSD card. In terms of camera, the smartphone will sport a 12MP rear camera with an f/2.2 aperture. Nova will be backed by a 3020mAh battery. The device offers 4G LTE (Cat. 6) connectivity, and a USB Type-C port. It will run on Android 6.0.

Huawei Nova Plus comes with 3GB RAM, 32GB storage expandable up to 128GB using a MicroSD card. As for camera, the smartphone will sport a 16MP rear camera and an 8MP front camera. The Plus model will be backed by a 3340mAh battery.

Both the smartphones will be available in the three colour variants— Titanium Grey, Mystic Silver, and Prestige Gold. 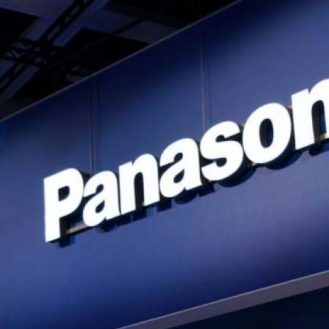