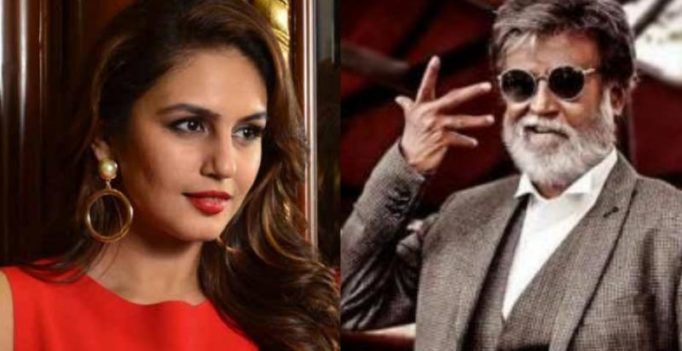 Mumbai: Huma Qureshi has been cast opposite Rajinikanth in a yet-to-be-titled film.

Huma will be playing the 66-year-old superstar’s love interest in the film, produced by actor Dhanush under his home production Wunderbar Films.

“The makers were keen on casting Huma in the romantic lead opposite megastar Rajinikanth as she fits the requirements of the role,” the statement read.

The film, to be directed by P A Ranjith, is scheduled to go on floors by the end of this month here. 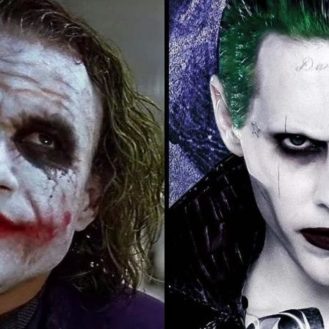