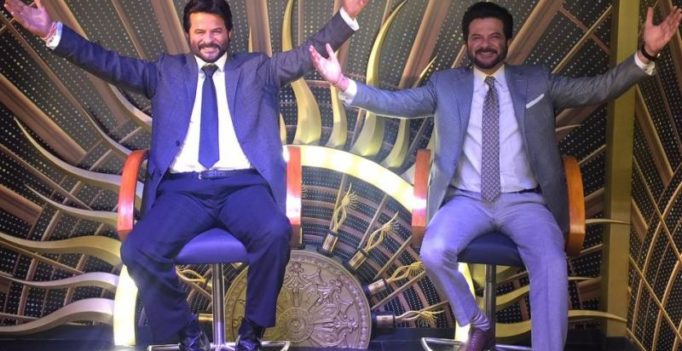 Mumbai: The concept of having a wax statue became extremely popular when Amitabh Bachchan became the first Bollywood celebrity to get one at the Madame Tussauds Museum in 2000.

Recently Shreya Ghoshal joined these celebrities with her wax statue and now Anil Kapoor has become the latest celebrity to have his wax statue at the Madame Tussauds.

The actor took to social media to announce about his wax statue at the museum in Singapore and shared pictures from the unveiling.

The actor delightfully posed with his statue and also with the members of the team who worked to ensure that the statue looked exactly like him.

Kapoor called it ‘an amazing and humbling experience’ and was pleasantly surprised about its uncanny resemblance and thanked the museum for making him look good in wax. 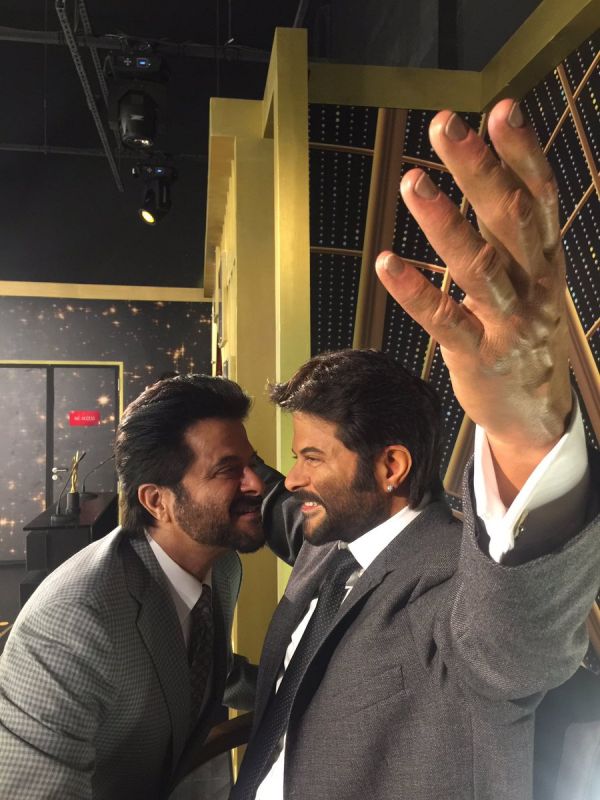 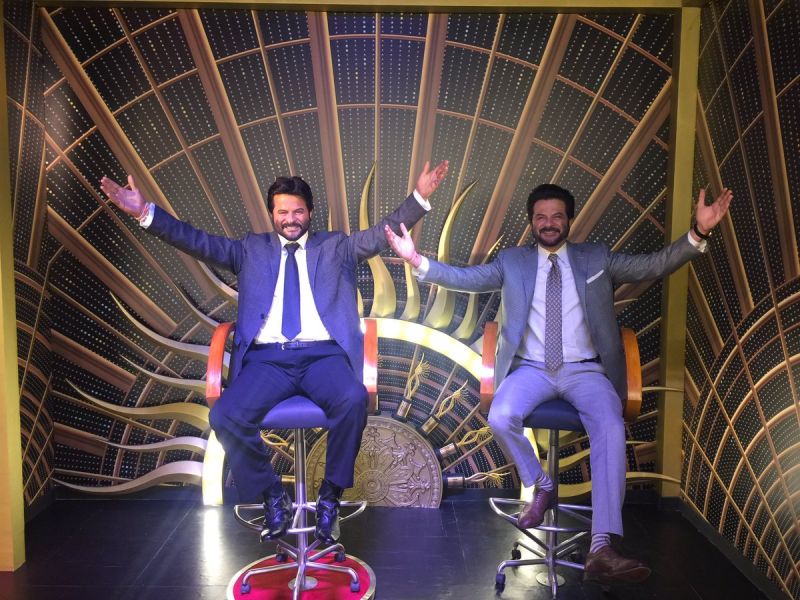 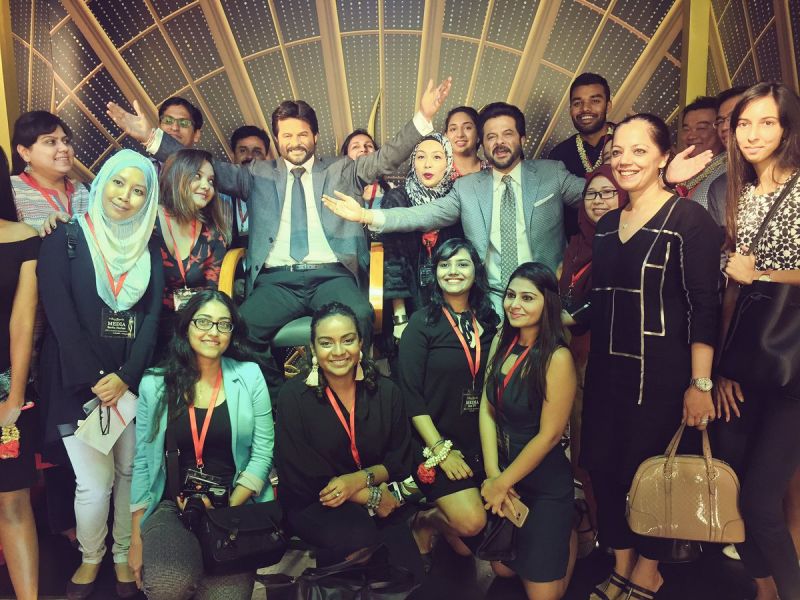 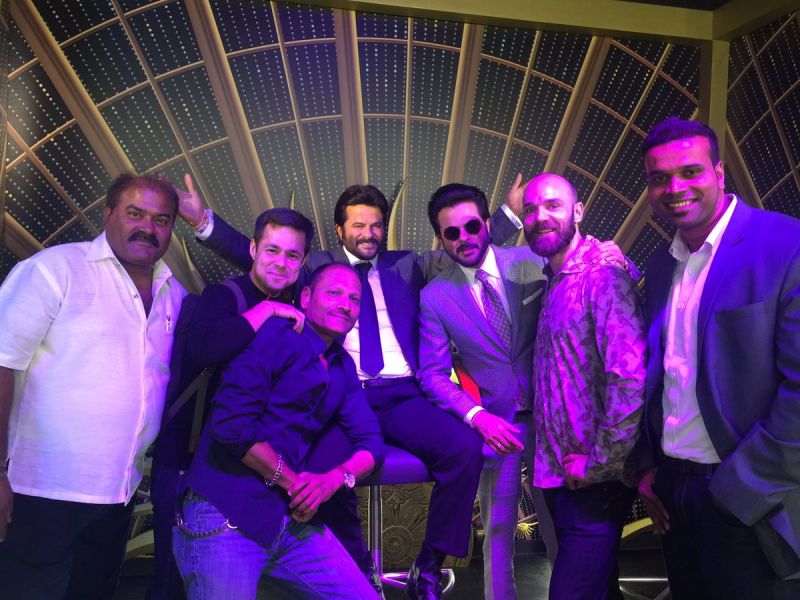 On the professional front, Anil Kapoor will next be seen in the film ‘Mubarakan.’ 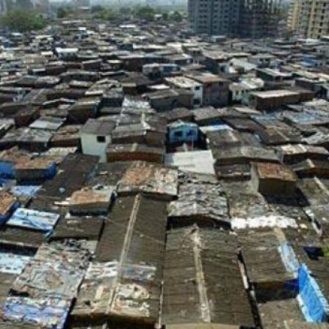