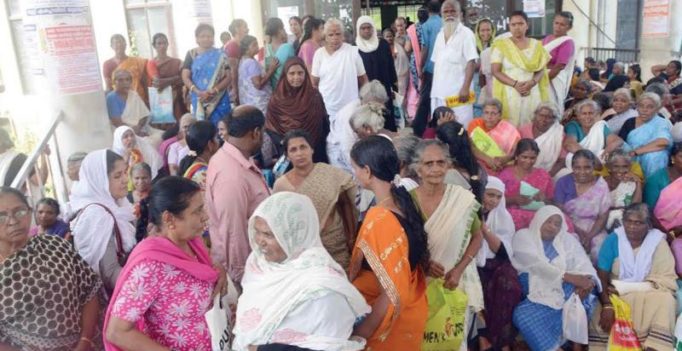 The crowd gathered at Thiruvananthapuram Collectorate at Kudappanakkunnu on Thursday to submit application for ‘CM Janasanthwana Fund’. (Photo: DC)

Thiruvananthapuram: It was because of a misunderstanding that hundreds of people – many of whom were in their twilight years – landed up at Kudappanakkunnu junction to submit applications for the ‘Chief Minister’s Janasanthwana Fund’. They were under the impression that the last date for the application was March 31, as is the case with most other government schemes. Officials at the Collectorate had a tough time managing the crowd.

Collector S Venkatesapathy said, “Though there is no time limit for the application, many were under the belief that March 31 was the last date. People have come from far, even though applications could have been submitted in taluk offices as well. We don’t know who spread this incorrect information.” In many cases, the applicants were ineligible, according to officials. “Many had no idea that there were income limits, and thought that it was a welfare scheme for all above 60. Their applications will now be sent to the respective village offices for verification. Only after that they will be given financial assistance,” an official said.

Homeless, those living in ‘Puramboke’ land, elderly destitute, widows and the terminally ill are some categories which will benefit from the scheme. For construction, maintenance or renovation, up to Rs 3.5 lakhs can be given. Rehabilitating the elderly and those in ‘Puramboke’ will receive up to Rs 2 lakhs. Up to Rs 1 lakhs, will be given as financial assistance. The number of people was so high the Collectorate had to set up more than 10 counters only to receive their applications.

Officials say that for three days, they stopped their regular work to manage the crowd. The government order issued by the Finance Department in January says that ‘Janasanthwana’ is a project which will have public participation. The GO says that as government funds are often not enough, it is a fund in which people can contribute. The money will be used for the welfare of the marginalised as well as developing infrastructure like schools, hospitals and anganwadis. 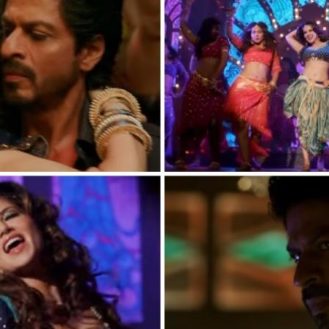 Theveril was declared the winner of the 7 million dirhams (USD 1.9 million or over Rs 12 crore) prize in the Big Ticket millionaire draw…