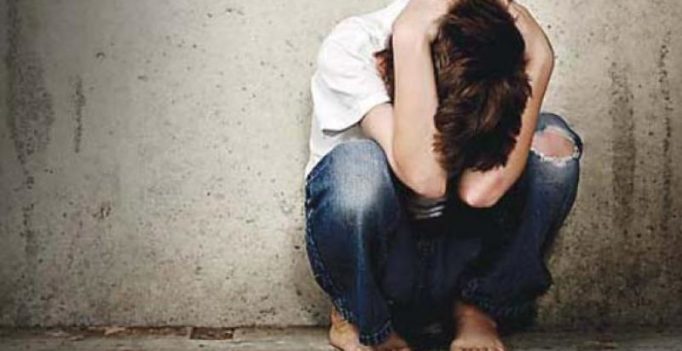 The four teenagers used to take their victim to a vehicle parked in their colony and sodmise him. (Representational image)

Hyderabad: A 13-year-old boy was regularly sodomised and filmed by four teenagers from his neighbourhood at Jamal Colony in Old Malakpet for the last one-and-a-half months. Whenever the victim refused to go with them, his tormentors threatened to upload the videos and pictures on social media.

When the victim’s father found out about the criminal harassment of his son, he lodged a complaint with the police. The teenagers aged between 15 and 16 years have been arrested.

The Chaderghat police said the rape had been going on for more than one-and-a-half months.

The four teenagers used to take their victim to a vehicle parked in their colony and sodmise him. “A jeep used to be parked in the colony. When the area was deserted, the four accused used to call the victim inside the vehicle and rape him. They also used to take the boy to their homes when their family members were not there,” said Inspector G. Sattaiah of the Chaderghat police.

Boy gave in due to fear
They also took photographs of what they were doing and threatened the young boy that they would send the pictures to others on WhatsApp and upload them on social media. The boy got scared and he used to go wherever they called him, another investigating officer said.

The boy has been sent for medical examination and a case has been registered under IPC section 377 and under relevant sections of the Protection of Children from Sexual Offences Act (POCSO). 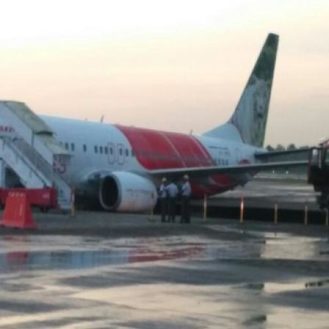