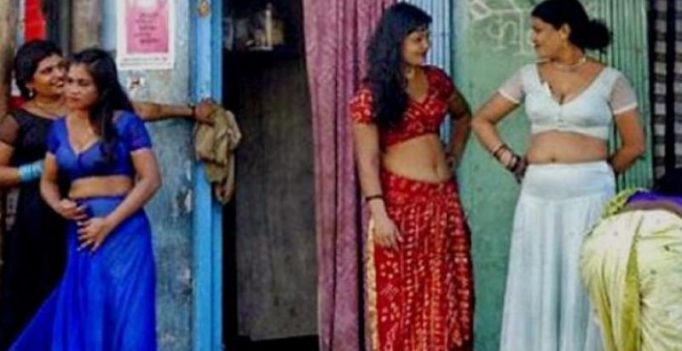 All the girls were aged between 12 and 14 years. (Representational image)

Hyderabad: Five girls from Ambedkar Nagar who entered the flesh trade after the death of their parents were rescued by child welfare department officials. Three girls were from one family and two were from another family. All the girls were aged between 12 and 14 years.

According to officials, the three girls lost their mother a few years ago and their father is working as a truck driver. He is away from home for more than half the time, due to which there was nobody to take care of them. Their father used to be drunk whenever he is at home.

In the other case, the two girls lost their father a few years ago and were living with their mother. Due to their poor finances, they stopped education in Class V and Class VI. As their mother was working as a daily labourer they were left alone at home.

“All the five girls were lured into the flesh trade. Without knowing its negative effects they were continuing in it,” Hyderabad child protection officer Imtiyaz said.

During a meeting with the child protection committee and the basthi people, officials found about these girls and counselled them. “We will produce them before the child welfare committee and shift them to rescue home. Arrangements to continue education will be made,” he added. 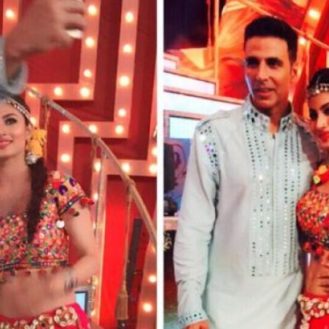