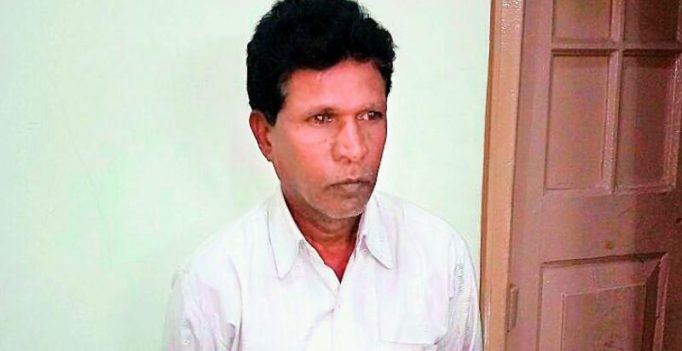 The victim revealed that Narsing assaulted her sexually and threatened her not to reveal about it to anyone.

Hyderabad: A 53 year old auto driver who allegedly raped a nine-year-old girl in Bowenpally was arrested on Thursday. Police said that the victim, daughter of a vegetable vendor, accompanied her mother to the vegetable market when she went to collect money from her customers. While the mother went inside the market to collect the amount, Narsing sexually assaulted the girl on the rear seat of the vehicle. Narsing was produced before court and sent to remand.

According to Police, the victim’s mother, a resident of Hasmathpet, makes a living by supplying vegetables to people in the market. On Monday morning, after supplying vegetables, in the evening she hired Narsing’s auto and went to the Seetharampuram market to collect the amount from the buyers. Her daughter a class IV student accompanied her to the market. After reaching the market, Narsing parked the vehicle behind the market and the victim’s mother went into the market to collect the amounts, while the victim stayed in the vehicle. After half an hour the woman returned and they drove home. On Tuesday the victim girl complained of severe stomach pain and when her parents took her to hospital, doctors confirmed that she was sexually assaulted.

“Initially the girl could not tell anything to her mother as she was in shock. But on persuasion, she revealed to her mother about the incident.” Bowenpally Inspector K Kiran said.

On further inquiry, she revealed that Narsing assaulted her sexually and threatened her not to reveal about it to anyone.

A complaint was lodged on Wednesday and a case under Protection of Children from Sexual offences act and on charges of rape were registered. Special teams nabbed Narsing on Thursday while he was moving in his vehicle. He was sent to remand and his vehicle was seized. 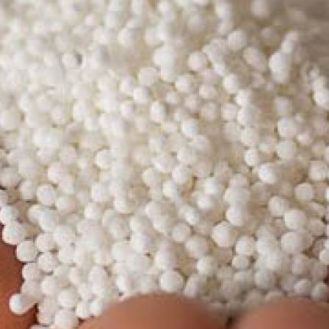