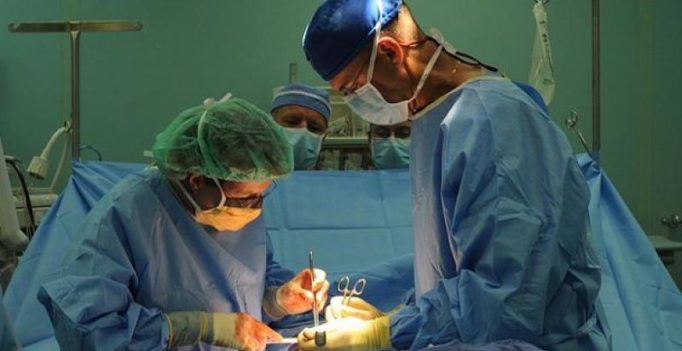 The doctors were stunned and referred the case to MNJ Cancer Hospital. (Photo: Representational image/Pixabay)

Hyderabad: A cystic tumour weighing 11 kilos has been removed from the abdomen of a 30-year-old woman at Gandhi Hospital. The woman had actually mistaken the tumour for  a pregnancy and had not carried out any health checks for what was an abnormal growth of her abdomen. The patient, Amena Hoodoo, had migrated from Myanmar over two years ago and was living in the camps at Ballapur.

She had been abandoned by her husband seven months ago and was under the impression the bulge in her abdomen was a pregnancy. But on December 24, she was rushed to hospital after she suffered severe pains in her stomach. Neighbours rushed her to Osmania General hospital where a CT scan and an ultra sonogram were done. The doctors were stunned and referred the case to MNJ Cancer Hospital.

But volunteers who work with the refugees took her to Gandhi Hospital where doctors immediately prepped the patient for surgery.  Dr S.V. Masood, deputy superintendent of Gandhi Hospital said:

“The biopsy report will be available only by next week. Medical journals have recorded large tumours in the ovaries, uterus and also abdominal region. These tumours grow over a period of two to five years and are usually slow-growing tumours. The patient is stable now. 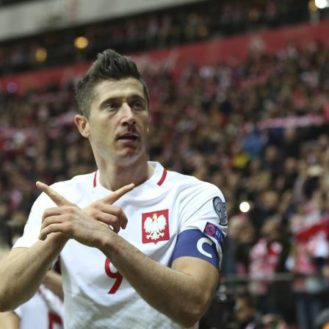