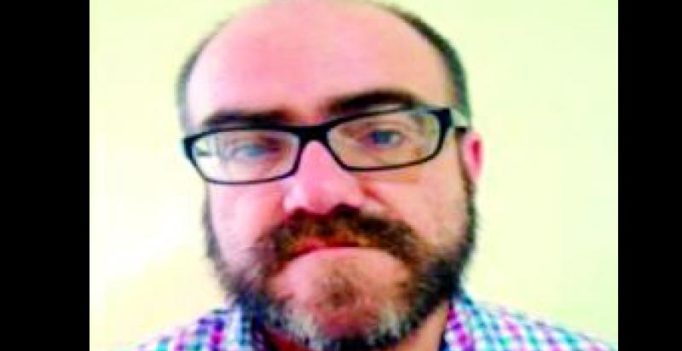 Hyderabad: Sleuths of the Crime Investigation Department arrested an American for downloading and sharing child pornography on a massive scale through the Internet.

Police officials were shocked to find found 29,288 child pornographic videos and images in his external hard disk and personal computer.

The arrested man, James Kirk Jones, 42, is an associate vice president in a MNC legal firm at Madhapur. Police said Jones used 25 Twitter handles to build a community, and shared videos through Torrent. The CID tracked down the suspect after receiving inputs from Interpol.

“We received a tip off from the Interpol through the CBI regarding a user engaging in massive downloading and uploading of child pornography. We tracked down the suspect to his residence at Madhapur and arrested him. A case under Section 67A & B of the Information Technology Act, 2000 was registered against him,” said Dr Saumya Misra, IG, CID.

Hailing from New Jersey, Jones is not married. “He stays alone in his apartment and it is his habit to share and watch child pornography. He met people with similar interest from across the globe through twitter and  GigaTribe. He was connected to around 490 GigaTribe profiles,” said an investigation official.

Jones, who was under the impression that no law enforcement agency would get at him as he was in India, was using an open sharing platform. “He was tracked and Interpol kept tabs on him,” said an official.

Jones’ Indian visa is expiring in December 2017, and he was planning to return to the United States. 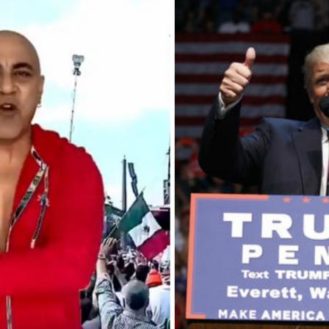