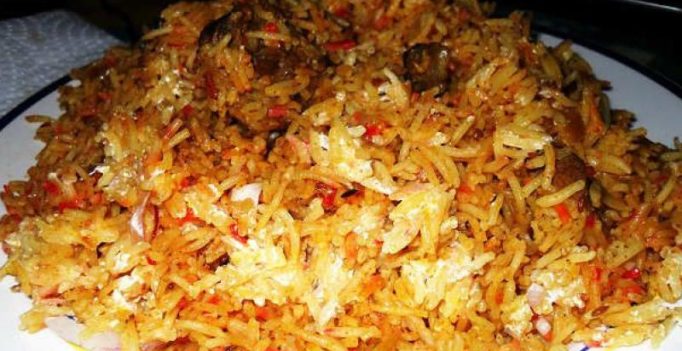 The arrest was made by Cyberabad Cyber Crime Police on Thursday. (Representational Photo)

Hyderabad: An MBA student’s attempt to scare away his friends from going to their favourite biryani point in the city, by spreading a false message on social media, landed him behind the bars.

Police said Valaboju Chandra Mohan shared a message on WhatsApp with pictures of slaughtered dogs, saying “Cyberabad police arrested hotel Shahgouse owner (for the reason) that they (are) adding dog pieces.” The arrest was made by Cyberabad Cyber Crime Police on Thursday.

Chandra Mohan, who received a message in Telugu on his WhatsApp number, shared the same pictures to his school friends’ WhatsApp group. Cyber Crime Police investigated 16 WhatsApp users from end receiver to end sender, and traced it back to Mohan.

On December 14, Shah Ghouse restaurant owner had been arrested after word spread after news that he was serving dog meat mixed in Biryani became viral. A few television channels had carried the news. Following this, GHMC health officials conducted a raid on the hotel and collected meat samples for testing.

Hotel owner Mohammed Rabbani lodged a complaint with cyber crime cell, saying he had lost customers after the news spread and also incurred monetary loss, and lost its reputation as well. Also, the employees of the hotel lost their livelihood, the complaint said. Based on the complaint, police registered a case and after a detailed inquiry arrested Chandra Mohan. 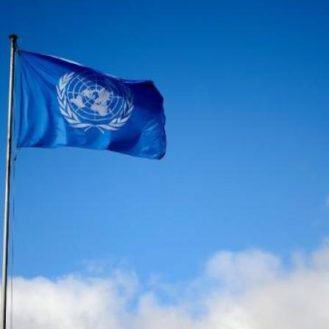