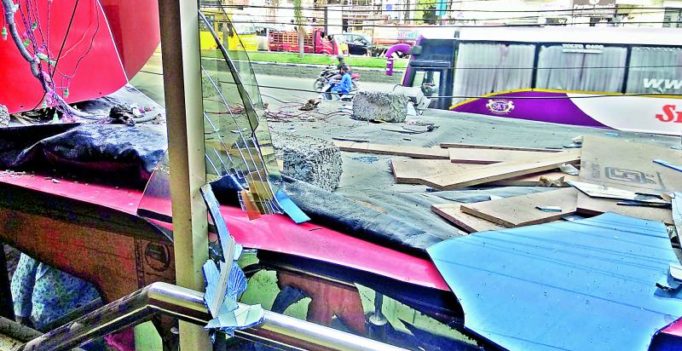 Shattered glass and a broken window are seen at Shah Ghouse restaurant following a blast caused by gas leakage on Friday.

Hyderabad: A major fire broke out in the kitchen of Shah Ghouse restaurant at Kothaguda crossroads in Kondapur on Friday afternoon. The cause was said to be a leaking gas cylinder.

Around 10 people were injured, two of them critically, and are undergoing treatment. The restaurant was recently taken over by Shah Ghouse management. At the time of the accident there were around 15 people in the restaurant. The Gachibowli police have registered the case as an act of negligence.

Sub-inspector G. Ramesh of the Gachibowli police said, “One lady, Shanthabai, and her son Raju were severely injured. She suffered 90 per cent burns. Raju sustained 30 per cent burns. The injured were taken to DRDO hospital, Kanchan Bagh.”

According to an eye witness, Abdul Maqsood, whose shop was a little away but in the same line as the restaurant, he heard the blast and immediately rushed to see what had happened. “There was a huge smoke coming out from the restaurant and the glass door was broken and fell onto the road due to the impact of the blast. We immediately called the fire control room. Meanwhile lots of people ran all over the place in panic and gathered in front of the restaurant. One person who had a paan shop next to the restaurant, fearing the blast, ran out onto the road to escape the fire and accidently fell down and sustained a head injury, he said.”

S. Sridhar Reddy, district fire officer, told this newspaper, “Due to leakage of gas in the kitchen, the fire broke out in the restaurant. They don’t have ‘No Objection Certificate’ from the fire department.They haven’t taken any fire safety measures. We got the information about the fire accident at 12:58 pm. Within five minutes we reached the spot and doused the fire.”

GHMC officials who inspected the building said the Shah Ghouse management has taken the building on rent and has a temporary licence to run the restaurant. They have shut down the restaurant in the evening and are carrying out an inspection. The staff of the restaurant, however, say the blast was caused by a pressure cooker blowing up and not a leaking gas cylinder. 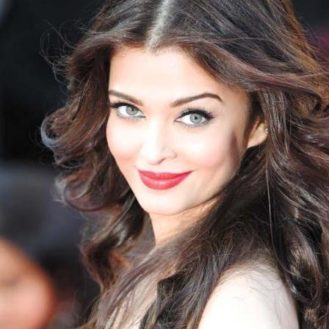