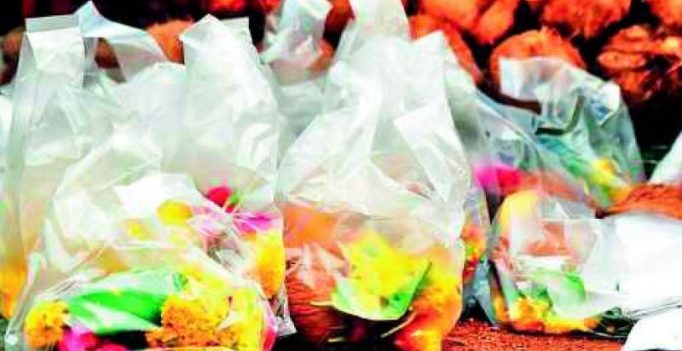 The bench termed the “human being as the worst tourist whoever visited planet earth” said that he was causing irreversible damage to the environment.

Hyderabad: The Hyderabad High Court on Tuesday directed both the Telangana and Andhra Pradesh governments to come up with an action plan for a plastic ban in temples from both the Telugu speaking states.

Criticising the untidy environment all across both the neighbouring states, a division bench comprising Chief Justice Thottathil B. Radhakrishnan and Justice S.V. Bhatt directed the Pollution Control Board, Endowments department officials to submit a detailed action plan.

The bench termed the “human being as the worst tourist whoever visited planet earth” said that he was causing irreversible damage to the environment.

The court also directed the authorities to implement the Centre’s rule on plastic waste management.

The court passed the order after taking suo motu cognizance of the report submitted by Warangal and Nizamabad district judges after inspecting and the difficulties faced by the devotees in temples.

Advocate-generals from both the states put forth their arguments before the HC adjourned for the next week. 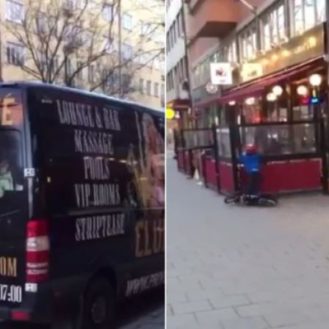