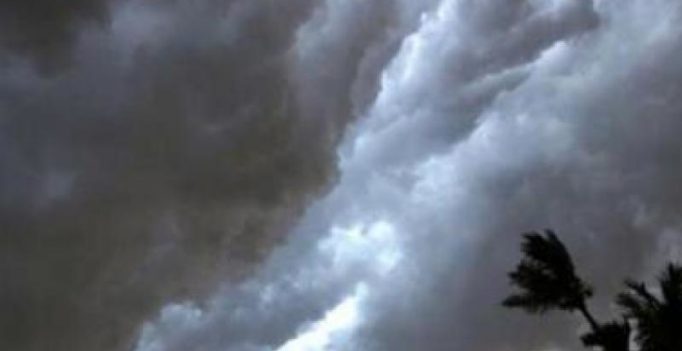 Scattered rainfall was also recorded in parts of the city. (Representational image)

Hyderabad: The recent flood warning put out by the Indian Meteorological department (IMD) was a misfire. The IMD had announced extreme weather conditions, but in the last 48 hours there has only been scattered rainfall. On Wednesday, the south- west monsoon was active in the state and heavy rain occurred at isolated places in Adilabad, Mahabubnagar and Karimnagar districts in TS.

Wednesday also witnessed  rise in temperatures with the maximum at 32.8 degrees, relative humidity stood at 94 per cent. Scattered rainfall was also recorded in parts of the city. 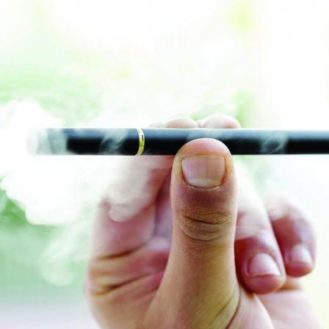