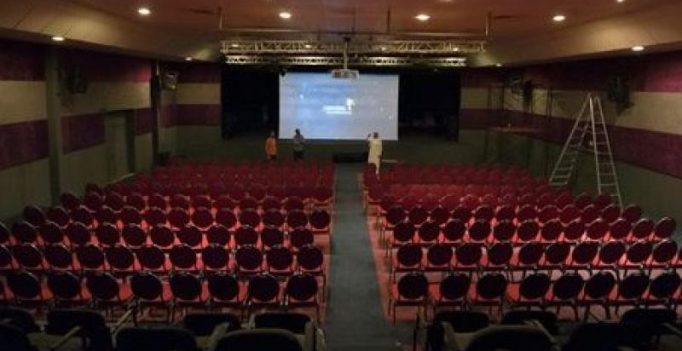 Syed Shafi Hussain and Mohammed Ilyas at INOX at Maheshwari Parmeshwari Mall in Kachiguda while they were watching the movie ‘Chitrangada’. (Photo: AFP)

According to a report in the Huffington Post, a television journalist A. Sampath in Hyderabad helped in the arrest of two men, Syed Shafi Hussain and Mohammed Ilyas at INOX at Maheshwari Parmeshwari Mall in Kachiguda. A case was registered under Prevention of Insults to National Honour Act, 1971 by the Sultan Bazaar Police while they were watching the movie ‘Chitrangada’.

Sampath said that he got them arrested as he felt “really annoyed” that they didn’t stand up even after he had asked them to. Hussain however said that he didn’t stand since he had sprained his leg and was finding it difficult. 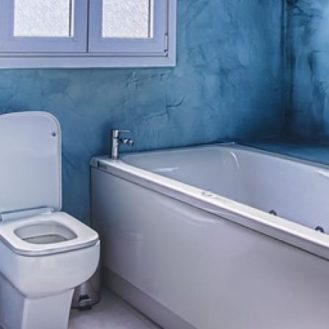