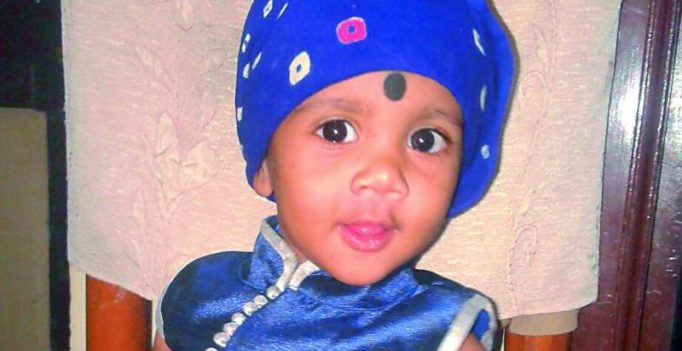 Hyderabad: A nine-month-old boy died when a dressing table fell on him at his home in Ramnagar. The boy, Aayan, is the youngest son of businessman N. Praveen Kumar and Anusha. The family stays near the SBI branch at Ramnagar.

As Ganesh Chaturthi was approaching Praveen and Anusha were cleaning their house and Aayan was playing in the hall. The dressing table in the hall was not balanced properly as its base was damaged and was kept standing with stones.

The dressing table fell on Aayan and he got stuck under it. After a while his mother found him with bleeding injuries on the head. The parents took him to a hospital in Vidyanagar and then to another at Banjara Hills where doctors declared him dead. No complaint was filed with the police. 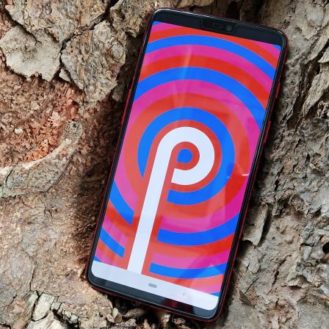