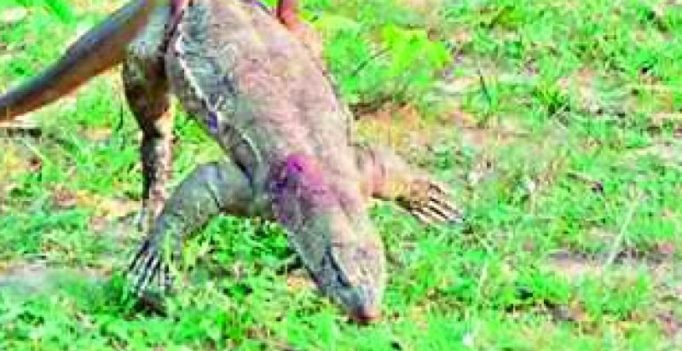 Monitor lizards sold by these villagers are all hunted from UoH campus. (Representational image)

Hyderabad: Villages in Gaulidhoddi and Gopanpally are infamous for selling exotic animal species like the large monitor lizards. People prefer lizard meat to increase their vitality and believe the meat has high medicinal value. In winter, the sales go up with more customers coming in.

When a DC reporter met one of the villagers, said to be a poacher, he agreed to deliver the lizard in less than four days. “It would cost Rs 500. Pay me an advance of Rs 200, the deal is clinched,” he said. “A particular community has great faith in the medicinal miracles of monitor lizard meat and its blood. They are the regular customers, apart from the traders and dhaba owners,” the poacher said.

On the UoH campus, monitor lizards have to face a new danger other than that of humans. Students say that even after Ashok, a poacher ,was killed by wild boars in UoH the dogs, trained by him to hunt the lizards, continue to do so. 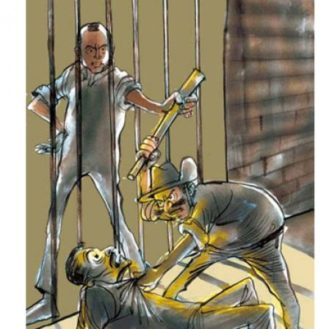