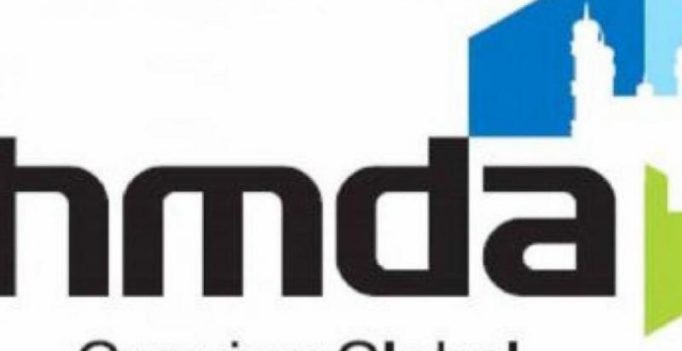 Hyderabad: Thirteen years have passed since land owners handed over their lands to the Hyderabad Metropolitan Development Authority for the 158 kilometre Outer Ring Road project. The Authority had assured the landowners of developing layouts to the villagers of Koheda, Adibatla, Thimmaipally, Pedda Amberpet, Yadgarpally and Kondapur under Resettlement and Rehabilitation. That promise is yet to be fulfilled. In 2016, the HMDA as compensation for the delay, made a further promise of providing fully developed plots with all civic amenities like roads, setting up sewerage and drinking water network and electricity facility for the villages. However, two more years have passed but not even a chunk of land has been developed and allocated to the project affected families (PAF), by the authorities.

The HMDA took up the construction of ORR in 2005 and during phase I had acquired 750 acres of land, out which about 500 acres belonged to individuals. During the second phase, the Authority acquired another 5,500 acres of land, out of which 1,000 acres belonged to the State Government. The HMDA had agreed on land for land deal and had assured the villagers that it would develop several layouts at several locations and hand over the same to the PAS who lost their land.

A senior HMDA official on condition of anonymity said that the delay was due to severe fund and staff crunch and lack of strong political will. He said that due to the financial crisis, the HMDA could only managed to give land as compensation to Shamshabad land owners. “Even though the issue has been raised in several HMDA board meetings, it has been a matter of disinterest to the committee members. However, during its seventh board meeting it had decided to develop 29 acres in Kondapur and decided to allocate facilities to about 410 project affected families.”

The HMDA official further said the Authority has now decided to rely on Land Pooling Scheme to expedite the compensation process. He said that the income generated will be used for the development of the layouts and provide civic amenities. 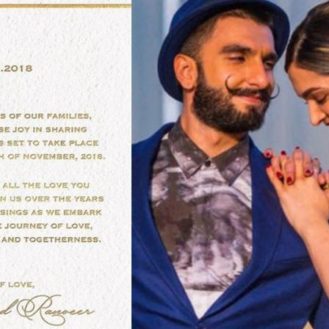