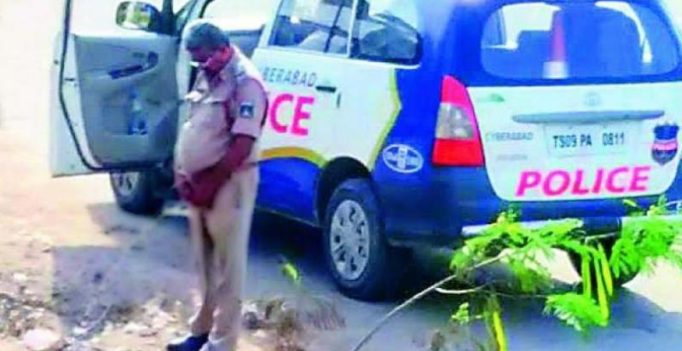 The photograph of a cop relieving himself by the roadside that went viral on social media.

Hyderabad: The photo of a policeman relieving himself by the side of a busy road is doing the rounds on social media. The parked police SUV near him indicates that he is from Cyberabad, but the cop has not yet been identified. Although the police had initiated measures to stop people urinating by the sides of roads, this cop’s act has embarrassed the police. A senior official from East Cyberabad and West Cyberabad commissionerates said that they are checking the identity of the cop. The police SUV’s registration number is TS09 PA0811.

One social media user blamed the government for not providing enough street toilets, while another user argued that even if there was no toilets, a police officer should not resort to such an indecent act. Many people shared the photograph on Whatsapp and other social media. The Hyderabad police had started garlanding people found urinating in open public spaces. 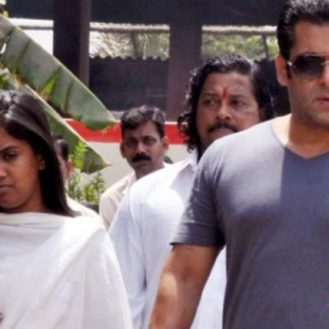