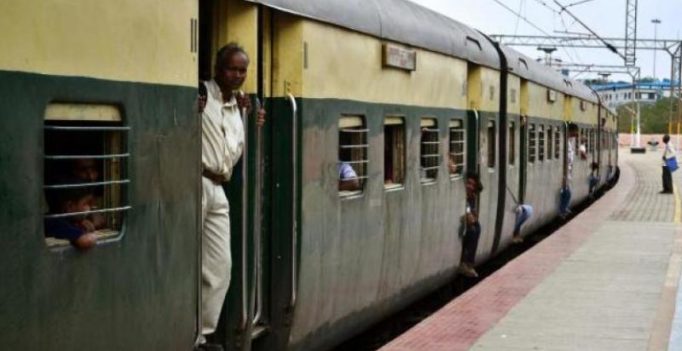 As per the tender rules, handing over the canteens to sub-contractors is strictly not allowed. (Representational image)

Hyderabad: An investigation by this newspaper revealed that stalls for which the South Central Railway has given permission to certain contractors, are being sub-leased by them to others.

The sub-contractor pays a lump sum to the actual contractor, and then maximises his profits by exploiting passengers and selling subsidised food in the open market.

A source at the Secunderabad Railway Station revealed that there are 10 persons across the country who win the tenders to provide catering services every time.

Another source from the vigilance wing of the SCR said that as per the tender rules, handing over the canteens to sub-contractors is strictly not allowed.
“The sub-contractors gain in both ways – exploiting passengers, and selling subsidised food items in the open market. For example, a one litre branded purified water bottle is available at Rs. 20 outside. Off platforms, merchants are getting the bottle at Rs. 17 and selling at Rs. 20, as per MRP, railway contractors get it at Rs. 8 to sell it at Rs. 15. But most of the sub-contractors sell the bottle at Rs. 20 to passengers and sell the same stock to wholesalers at Rs. 15 per bottle,” the source explained.

An official from the commercial wing said that during raids earlier this month, sub-contractors claimed they were representatives of the main contractor and get a monthly salary from him. “We can’t take stringent action until and unless we get proper evidence,” he said. Why it is difficult to get such evidence when the scam is no secret, he does not explain.

The chief public relations officer of the SCR, M. Uma Shankar Kumar, said that the SCR was conducting special drives against such practices and taking action against erring contractors.

“We are holding campaigns at railway stations to create awareness among passengers and insisting they do not pay excess price against the menu cards,” he said.

It is indeed strange that despite all these alleged efforts on the part of the railway authorities, the syndicate of contractors continues to thrive and passengers continue to be fleeced. 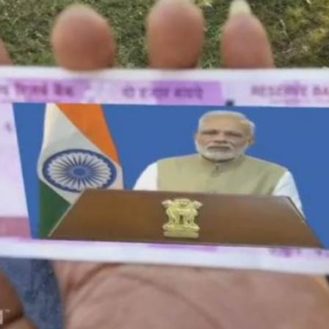