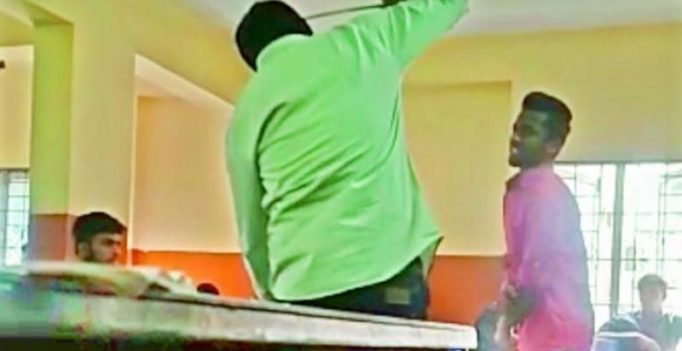 Hyderabad: The Sanjeeva Reddy Nagar police have arrested Dora Babu, the teacher at Sri Chaitanya Junior College who has been accused of beating up students and injuring them.

Dora Babu, 37, told police that he was frustrated because the students got very poor marks in the subject he taught. He has been teaching at the college for eight years but his services have been terminated by the college now.

Police arrested Dora Babu on Tuesday on charges under IPC section 324 (voluntarily causing hurt by dangerous weapons or means) and section 75 of the Juvenile Justice (Care and Protection of Children) Act, 2000. He secured bail on the same day. Dora Babu told the police that he was frustrated with the students for their negligent attitude towards their studies.

Students say Dora Babu was bad teacher
“He claims that one student scored only four marks and another student scored seven marks out of 50 in the last exam he conducted. So he was frustrated and he wanted them to fall in line,” said SR Nagar police inspector Md Wahiduddin who questioned him.

Students have claimed that they underperform because of his poor teaching. Many students in classes taught by Dora Babu earlier continue to underperform, they alle-ge. The teacher had been using corporal punishment for every class he taught, the students say.

The college is not ready to give details of the track record of the teacher.
Legal experts said that since it was a bailable offence, the teacher could be released the same day as the arrest. The police investigation will continue. “We have recorded the statements of the victims and the petitioner in the matter. The probe will go on,” said Inspector Wahiduddin.

Students had alleged that Dora Babu caned them, made them sit on the floor and inflicted other kinds of corporal punishment. Some students had secretly filmed his acts and leaked the video to the media. On one single day the video revealed that four students had injuries that caused bleeding.

Police books case on Sri Chaitanya
SR Nagar police has registered a case against Sri Chaitanya Junior College for subjecting students of Intermediate I to corporal punishment. Based on a complaint lodged by Balala Hakkula Sangam president Anuradha Rao, the police registered a case (Crime No. 966/2016) under Sections 354 of IPC and 75 of JJ Act against lecturer Dora Babu, who was arrested on Tuesday, group chairman B. Satyanara-yana Rao, secretary Dr Jansi Lakshmi Bai, directors Dr B. Seema, V. Sri Charan and B.S. Sushma. Ms Anuradha Rao demanded the arrest of the accused. 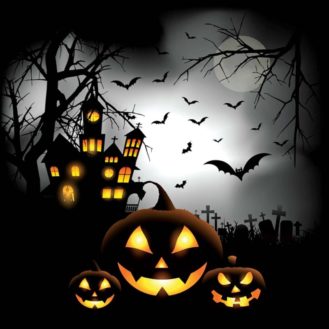