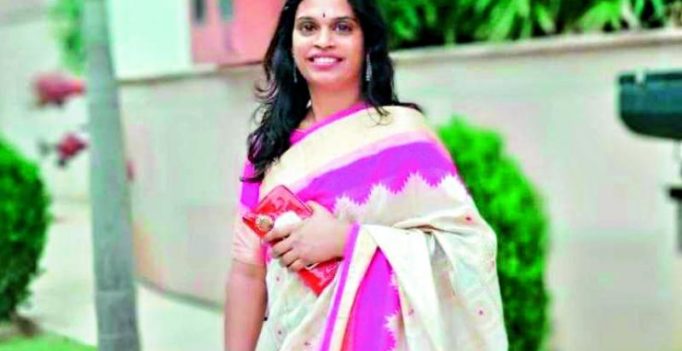 Hyderabad: A transgender candidate from Bahujan Left Front party from Goshamahal Assembly constituency was reported missing from her residence in Krishnanagar in Banjara Hills since Tuesday morning.

According to the Banjara Hills ACP K. Srinivasa Rao, Chandramukhi Muvvala was reported missing on Tuesday morning by her colleagues.

A complaint was lodged at the Banjara Hills police station by her colleagues on Tuesday morning. “On Monday, Chandramukhi, a well-known face in Hyderabad’s trans community, spoke to her mother Ananthamma over phone for an hour between 8 am and 9 am,” police sources said.

On Tuesday morning, the other occupants of the building found her missing, and alerted Anathamma who came to Krishnanagar and approached the police station to give a complaint, said the ACP Banjara Hills.

Her WhatsApp last seen was stuck at 7.48 am and her number was not reachable. The Banjara Hills Police are making efforts to trace her. 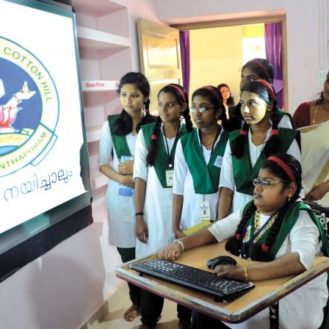