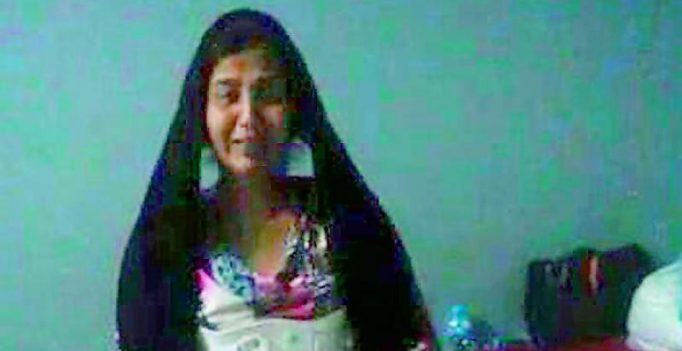 Hyderabad: A 46-year-old Hyderabad-based woman, who was working as a maid in Saudi Arabia, suffered fracture in both her legs after she was pushed off the third floor by her employer.

According to Md Wajid, the son of victim Haseena Begum, “My mother went to Saudi Arabia to make our lives better. She was promised 1,600 riyals a month, but the employer did not pay her even one riyal. When she asked for salary, the employer started harassing her. Unable to bear the harassment, she ran away from the employer’s house. But he brought her back to his house and pushed her from the third floor, fracturing both her legs.”

Mr Wajid blamed local agent Jani Mia, who helped her secure the maid visa and got her a job with her current employer. The victim, who went to Dammam in Saudi Arabia, was a resident of Sanathnagar in the city.

Explaining the plight of the victim, Mr Khan said her employer didn’t relieve her of her duties despite her making several requests. “So she ran away from his house and met local officials in Dammam with the help of local Hyderabadis.”

“When the employer was summoned by the local officials, he promised to send her back after completing the paper work. However, he did not send back and pushed her off the building, grievously harming her. She was admitted to a local hospital at Damam.” 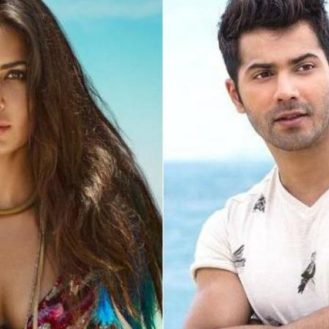 Trump’s once owned old Ferrari sells at auction for record $270,000